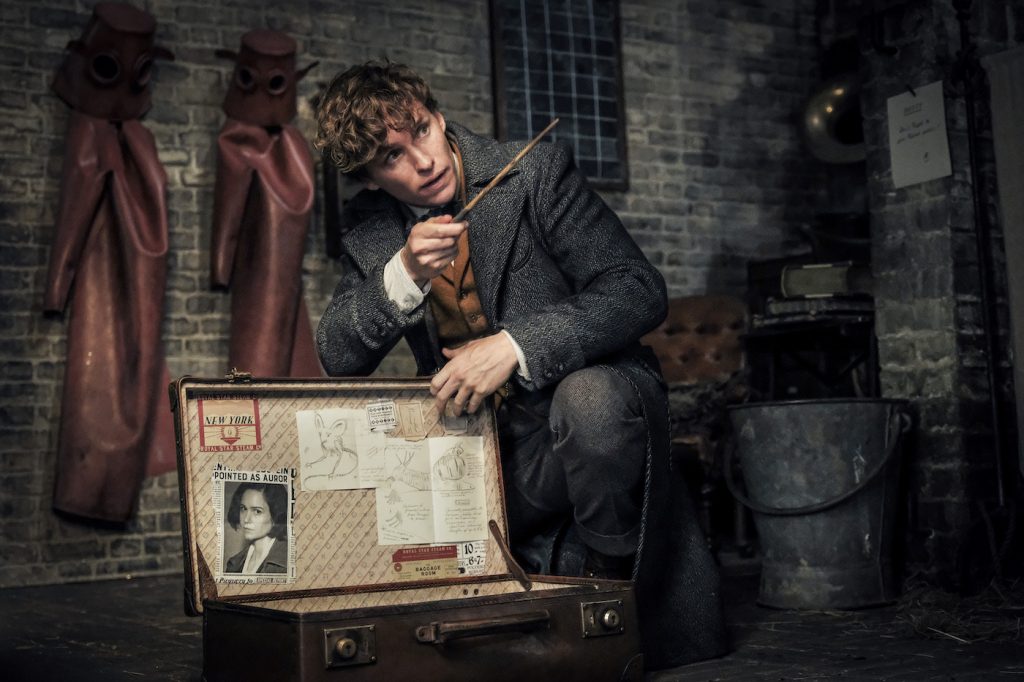 An advanced screening for director David Yates and writer J.K. Rowlings’ Fantastic Beasts: The Crimes of Grindelwald took place at Universal Studios Hollywood, which means the first reactions for the film are in. While the full reviews for the film won’t drop until closer to the November 16 release date, these early takes—which are hugely positive—give us quite a bit of hope that Grindelwald is a step in the right direction for the follow-up franchise to the world-beating Harry Potter phenomenon. We already know how good it looks, and how adorable some of the new beasts are, but this is the first time we’re hearing actual reactions to the movie itself.

Here’s a quick tour of some of the buzz surrounding The Crimes of Grindelwald:

Saw #FantasticBeasts2 #TheCrimesofGrindelwald early screening today – SO GOOD! So so SO much to think about. Thank you @jk_rowling!! #ProtectTheSecrets pic.twitter.com/KlkQxVkh9u

Fantastic Beasts and The Crimes of Grindelwald is a magical must-see! It builds upon the original & is sure to delight Harry Potter fans. Remarkable visuals, engaging story, & an ending that will leave you speechless. Johnny Depp as Grindelwald is perfection. #CrimesOfGrindewald pic.twitter.com/A0LOjUc6Nn

Caught a screening of @FantasticBeasts today. I swore an unbreakable vow to #ProtectTheSecrets, but I think I’ll still live if I say: ?

Saw #CrimesOfGrindelwald Thursday. Johnny Depp turns out an outstanding performance in a showstopping turn as Grindelwald. Whether you’re new to the Wizarding World or a hardcore fan, it’s hard to resist the stunning visuals, flawless action and riveting performances. Fantastic. pic.twitter.com/3X9Dml7j3t

At the end of the first film, the powerful Dark wizard Gellert Grindelwald (Johnny Depp) was captured by MACUSA (Magical Congress of the United States of America), with the help of Newt Scamander (Eddie Redmayne). But, making good on his threat, Grindelwald escaped custody and has set about gathering followers, most unsuspecting of his true agenda: to raise pure-blood wizards up to rule over all non-magical beings.

In an effort to thwart Grindelwald’s plans, Albus Dumbledore (Jude Law) enlists his former student Newt Scamander, who agrees to help, unaware of the dangers that lie ahead. Lines are drawn as love and loyalty are tested, even among the truest friends and family, in an increasingly divided wizarding world.