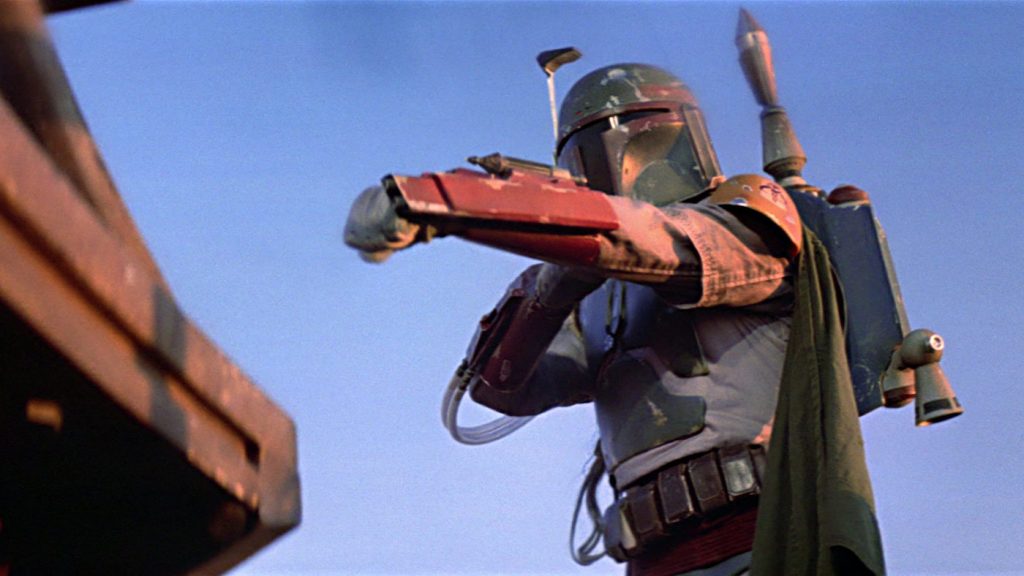 The Star Wars TV Series Title & Synopsis Have Been Revealed

The Star Wars TV series has its title and a synopsis. Iron Man and The Jungle Book director Jon Favreau (as well as Solo: A Star Wars Story actor), your producer and writer on the new Star Wars TV series, has revealed our first major details on Instagram. The series will be titled The Mandalorian, it takes place between the fall of the Empire after The Return of the Jedi and the rise of the First Order in The Force Awakens, and follows a “lone gunfighter” plying his trade out on the outskirts of the galaxy.

A Mandalorian is someone who is native to Mandalore, a distant Outer Rim planet that’s home to a Jedi-opposing community of warriors. Star Wars fans know that the most famous bounty hunter in the galaxy, Boba Fett, wore customized Mandalorian armor, although he was originally from Kamino. Boba Fett has long been one of the most popular characters in the entire Star Wars galaxy (mostly thanks to his undeniably cool look), despite having a relatively small amount of screen time. George Lucas gave the famous bounty hunter a more significant role in his prequel Attack of the Clones when he introduced us to Boba as a child, and revealed that he was the clone of his father, Jango.

While Favreau’s synopsis doesn’t mention the famous Fetts or a bounty hunter, it’s clear that thanks to the location and the fact that we’re following a “lone gunfighter “is going to focus on the seedier side of the galaxy where the Fetts operated. Whether or not The Mandalorian follows another clone of the Fett family or some other galactic mercenary, it seems likely now that we’ll be getting, if not an antihero, then certainly somebody with a less rigid code than a Jedi. If the rumors are true and Game of Thrones and Narcos star Pedro Pascal is the lead, that’ll only heighten our interest in what could be a surprisingly darker story than we’d expected.

The Mandalorian will appear on Disney’s new streaming service.