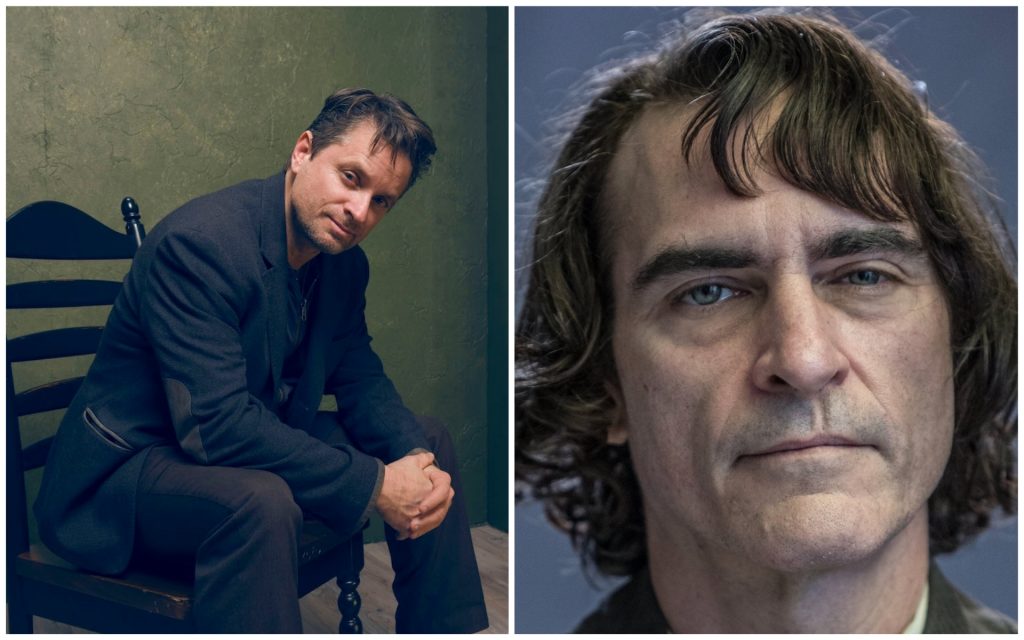 There are so many phenomenal actors involved in Todd Phillips’ Joker. Obviously, you start with Joaquin Phoenix, who is playing Arthur Fleck, the man who will become Batman’s most psychotic, iconic villain. Then the great Zazie Beetz joined the cast, an actress who managed to steal Deadpool 2 from an ensemble of very talented performers. Beetz plays Sophie Dumond, who last we heard is a single mom who, unfortunately for her, draws the interest of Fleck. You need no introduction to Robert De Niro (we don’t yet know who he’s playing). Then there are the incredible character actors, including Frances Conroy (Six Feet Under), Bill Camp (The Night Of), and Shea Whigham, one of the standouts from HBO’s fantastic Boardwalk Empire series, and currently in Damien Chazelle’s Neil Armstrong biopic First Man. Whigham spoke with Collider about his Amazon series Homecoming, yet was more than happy to share a few thoughts about his work in Joker, in which he and Camp play two Gotham cops. The more we hear about Phillips’ gritty take on the Joker’s origin story, set in 1981 and going for a vibe much closer to Martin Scorsese (an executive producer on the film) than Christopher Nolan, the more excited we get. Here’s what Whigham told Collider about the film:

“We’re in the middle of it, right now. It’s intense. For me, it’s as good as it gets. I’m flowing back and forth between television and film, and it’s not lost on me, to work with Joaquin [Phoenix] and to see what he’s doing. And Todd Phillips has put this amazing script together It’s the origin story. People haven’t seen how the Joker becomes the Joker, and oh, my God, man, it’s incredible. It really is. I’ll say this, Bill Camp, from The Night Of, is one of our great actors. He’s finally getting his due. He and I play two cops from Gotham P.D., in 1981 when the city was tough. We’re investigating something that’s just happened, at the start of the piece. We’re trying to get to the bottom of it, and it leads to where it leads to. You know, it’s rare that I’ve been on a set where it feels like it crackles. It’s pretty amazing. I want to have an experience. I don’t call it a job. I don’t say that I have a job. I have a gig, or a piece, or a film, or a show, but it’s never a job. We’re having an experience on Joker.”

It’s an experience we’re looking forward to sharing. We’ll keep you posted on all things Joker as we approach its release date—in a little less than a year.