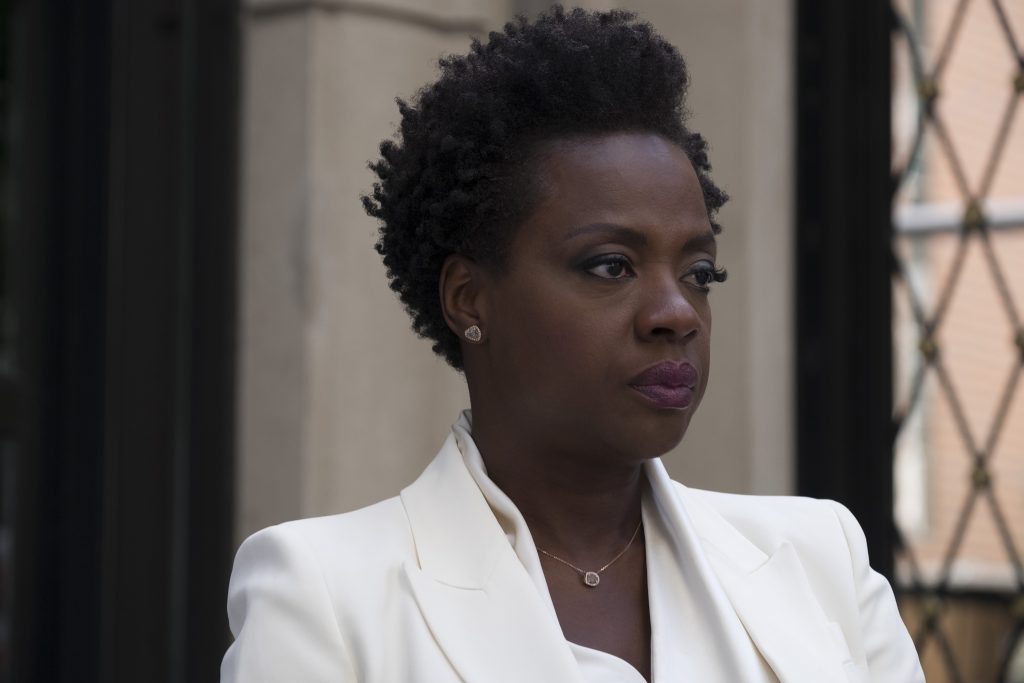 TIFF 2018: The Time-Altering Superpower of the Widows Editor

Oscar-nominated editor Joe Walker has spent a lot of time thinking about time. Our perception of time may change over the course of our lives, but in truth, it’s always experienced forwards. One thing happens after another and there is no way (yet) to go back. In Walker’s movies, however, time is a tool he can use to manipulate a story. When does a character know something? Is there a secret in the past that explains the present? Does time exist as we know it at all? These are all ideas Walker has explored through Blade Runner: 2049, 12 Years a Slave, Arrival, and his most recent project, Widows.

“With [director] Steve [McQueen], we’ve been able to play with the time structure of a film and we do with Widows,” Walker explained. “We learned a lot from playing with time. That is the editor’s superpower.”

And it is effective. Widows is explosive from the opening shot and rumbles through twist after twist. The runaway thriller features three women who are forced to finish a dangerous heist after their husbands are killed attempting the job. Punctuated by gripping performances from Viola Davis, Michelle Rodriguez, and Elizabeth Debicki, Walker is truly in the driver’s seat. His work is daring and suspenseful. It is also critical to the portrayal of these characters who have to outrun and outwit more experienced criminals from all sides.

“In Widows, there are some pretty bold experiments with different times and memories,” Walker said. “12 Years a Slave we had a chronological story that was written in that one thing happened right after another. We decided after a few screenings, it wasn’t immersive enough. We wanted to start right in the middle of the slave experience and then put the first part of the story before he is captured into flashbacks. Arrival was literally about time. It has become a passion for me to find those opportunities to change an order of the story.”

Over the course of production, Walker can end up with dozens of fine cuts. Twenty-one, he said, often seems to be the magic number. The changes from the first to the second cut can be major including reordering entire scenes. As he nears a final product, the changes may become subtler, but can still be effective.

“I think a lot of people don’t really understand what editors do,” Walker remarked. “I think the idea is that they take the clapboard off the front of a shot and then they go up to the point where the director says, ‘Cut!’ and then they join it to the next thing. It’s almost like assembling IKEA furniture.”

There is no guidebook for assembling the most compelling order for telling a story. Once the film is shot, Walker will reference the script for context, but could otherwise make major changes.

“The script is a blueprint and I have a huge amount of respect for it, but once you’re dealing with performances and a director’s vision for the script, then we’re dealing with something else. I’m dealing really with the living, breathing, blood in the veins version of the script,” Walker said. “The script is to get us on set and then you’re dealing with something else. Things that can feel like a real page-turner can feel really plotty when you actually put it together at speed. It’s a new realm and you’re in a further version of the script eventually.”

Walker tells stories in bold and engaging ways, but that requires a lot of trust on the part of the audience. Even if you do not know where you’re being led, like in the case of Arrival, you have to believe that Walker will tell you what you need to know in order to understand the next thing you see.

“[Editors] are honing a story and trying to deliver the best performances and shape the tone of the film,” Walker explained. “That can mean making big, bold experiments of turning an order of a story around. That really is fine-tuning over a long period.”

Walker is the butcher slicing up scenes to remove the fat and deliver them in the most palatable way. The only way he can confirm it’s exactly the way he wants it is to have an audience give it a try.

“To really sharply tune it, it’s almost like sharpening your blades on the stone of an audience,” Walker explained. “You need to sit and watch it. Especially on Widows, which has some amazing twists and turns, and is clearly one of the big things that audiences went wild about when we previewed it. It’s a great story and it roves around and takes sharp left turns.”

Widows inspired audible gasps from the crowd at the TIFF screening. Shocking an audience has become an elusive art, but this film was able to do that more than once. Walker has honed his expertise and always gets it right in the end, but he has a sense of humor about the times something doesn’t play as he expected.

“There was a joke in Widows, a throwaway line, that me and Steve always thought was hilariously funny. We always laughed whenever we saw it,” Walker recalled. “We were the only two people who found it funny in an audience of 400. Then we tried another approach another time and it was just one of the millions of little pieces that we wanted to fine tune. Just altering the line, putting the cut in a different place, and changing the arrival of the music, and then the next screening we went to there was a big laugh. On a microscopic level, that’s what we’re doing. On a bigger level, we’re just trying to get the pace of the story really rocking. That takes a while.”

Making a movie that is as memorable as Widows requires all of the pieces to work in harmony. Walker has frequently collaborated with Widows director Steve McQueen, Sicario director Denis Villeneuve, and composer Hans Zimmer. Walker and Zimmer first met in the late 1980s and have maintained a mutual respect for each other’s work ever since.

“I’ve thrown some shapes that are fairly avantgarde sometimes, but I know he’s able to grab that idea and run with it and provide something that’s really unusual,” Walker said. “He’s done a great job on Widows to bring the heart into this film. I had this experience on Blade Runner where we had been struggling with this music and everything grungy and dark in a minor key failed to work on the film. You’ve got a very stoic character who says nothing and you want to pin this music on him that’s going to give you the inner workings of his soul. This is also true for Widows with Viola to a degree. On two films now, he’s been able to create this yearning and a desperate ache for resolution inside a character, but he does it with positive music. He’s got a real skill.”

When all of the pieces are in place, more than six months of work has gone into the final product that we enjoy for two hours. Of course, if one of Walker’s films becomes your favorite you may watch it again and again. Even so, it’s unlikely you’ll ever see it more times than Walker has.

“Someday I want to actually keep a tally of how many times I see the movie all the way through. It’s probably in the hundreds.”