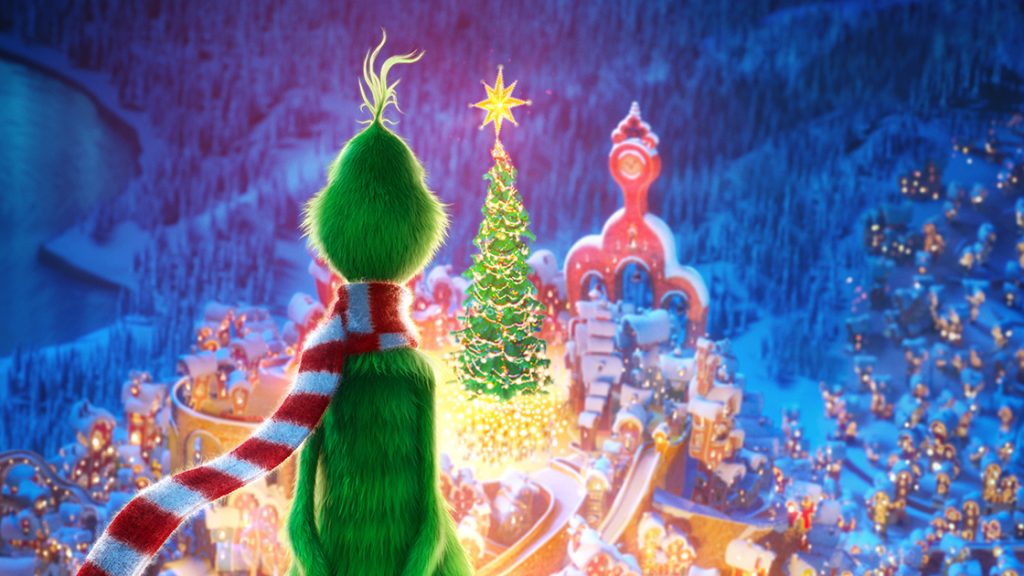 The Grinch Enlists His Pets in a Holiday Snatching Scheme

The Grinch may be stealing Christmas, but his pets are going to be stealing the show. The latest trailer for Illumination Animation’s new adaptation of Dr. Seuss’ The Grinch shows off two important animal associates. Max the dog is always a crowd pleaser, but our favorite green grump has a new yak sidekick. They’re adorable and properly annoy the Grinch, which are all pluses.

The Grinch may have a heart two sizes too small, but there are two creatures that he’s a softie for. There are rules in his household, but who can resist cute puppy eyes? He caves like most loving pet owners when they turn on the charm.

However, it isn’t all cuddling and cookies around Christmas time. Of the pets, the yak is definitely the heftier animal. And yet, poor Max still gets sleigh-pulling duties and he’s no Rudolph. The Grinch may be committed, but he isn’t always top of class for being practical.

Creativity seems to be the Grinch’s game. Want to look more like Santa? Better pack on the calories. Need to get around town by rooftop? The Grinch has super stilts for that. The Grinch has spent all of his time planning for this night and has the gadgets and gizmos to prove it. The gravity defying methods including presents piled sky high are delightful. The images are, of course, inspired by the original fanciful illustrations by Dr. Seuss.

Previous trailers for the film have introduced us to the Grinch’s disdain for the Who’s and his high tech holiday ruining contraptions. Now we get first listen to Tyler, The Creator’s original theme song for the film. It’s a modern twist on the holiday classic where we just get to rag on what a sourpuss The Grinch is. What could invoke the holiday spirit more than that?