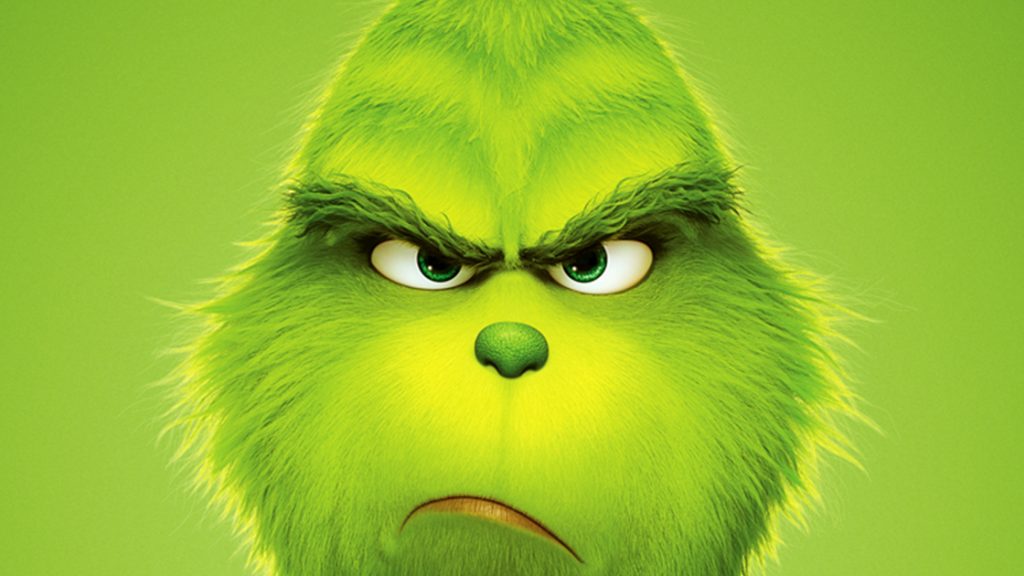 Dr. Seuss’ The Grinch is Going High-Tech to Steal Christmas

If Mariah Carey can gear up for Christmas in June, so can the Grinch. Illumination just released the second trailer for the new spin on the green grouch. The story might have aged, but the new animation is popping. The Grinch’s character design is incredible. We’re able to see each individual hair, giving the character the fuzzy, textured look he had in the book. Benedict Cumberbatch voices the Grinch with the perfect blend of disgust and superiority that makes the character so maddening. While Cumberbatch does have some big Jim Carrey-sized shoes to fill, I think it’s safe to assume that the Grinch is in good hands.

There are a lot of gags in the trailer. Grinch-y rigs Max up to a drone and his morning routine is way more high tech than yours. His hygiene is totally hands free. Where can we buy one of those full body brushes?

Yet, while it’s clear that this movie will be a comedy, there will definitely be some more tender moments in the film too. Here we see a young Grinch running toward a Christmas tree with presents in his orphanage, only to have it disappear when he gets close. He then looks out of the window of his orphanage and thinks of all the kids having fun in Whoville. The look on his face wasn’t angry, nor did it have any tinge of superiority. He was just sad. That sadness and sorrow eventually manifested itself into the Grinch all grown up. All good villains have to be sympathetic in a way and Illumination is on track to give the Grinch the character study he deserves.

Cumberbatch is the only voice actor that has been officially announced, but Illumination has never had any trouble attracting star talent to its films like Sing! or Minions, so it’s safe to assume that the casting reveal will be spectacular. This film looks like the family-holiday event of the year.

The Grinch is scheduled for a November 9 release date.