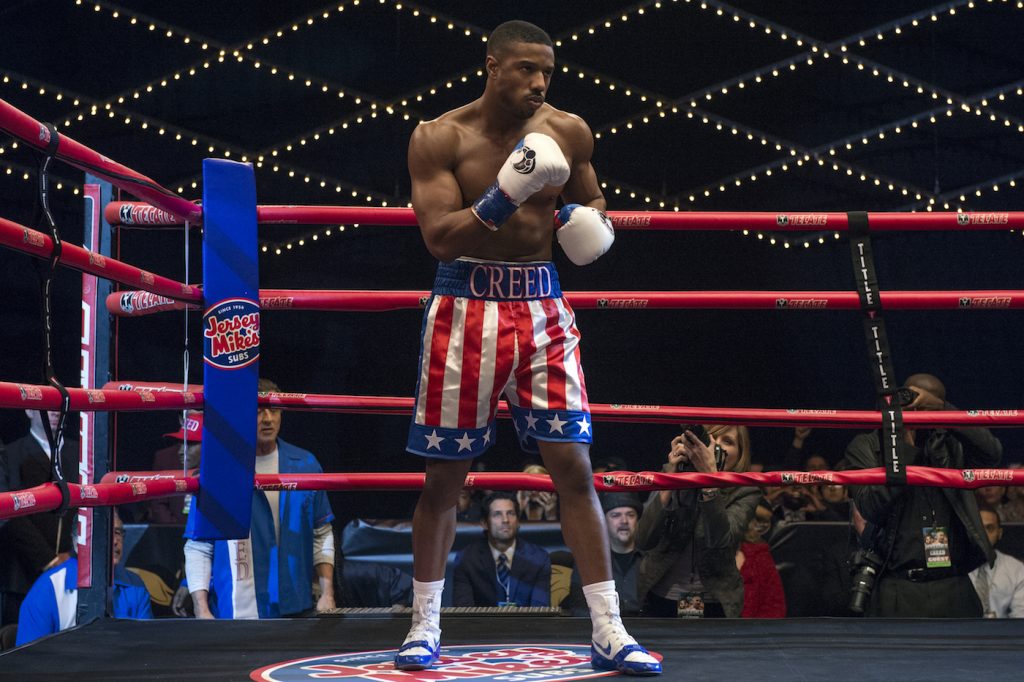 The new trailer for Creed II has arrived, giving us a fresh look at Michael B. Jordan‘s return to the ring as Adonis Johnson, son of the late, great Apollo Creed (Carl Weathers). Directed by Steven Caple Jr., and written by Sylvester Stallone and Cheo Hodari Coker (Luke Cage), Creed II will see Adonis continue his training with Rocky Balboa (Sylvester Stallone) and face off against Vitor Drago (Florian Munteanu), the son of Ivan Drago (Dolph Lundgren), the man who killed his father in the ring in Rocky IV. The wonderful Tessa Thompson returns as Adonis’ love interest, Bianca.

This new trailer gives you a lot of fresh footage, and it doubles down on the emotional impact—both literal and figurative—of Adonis fighting the massive, dangerous Vitor in what has to be an attempt to avenge his father’s death. That’s a lot of heavy emotional lifting, but if anyone can pull it off, it’s Michael B. Jordan. Writer/director Ryan Coogler‘s Creed was excellent, and with Jordan, Stallone and Thompson back, and not one but two Dragos in the film, we’re hoping Creed II recaptures the magic of the last film.

And here’s the new poster: 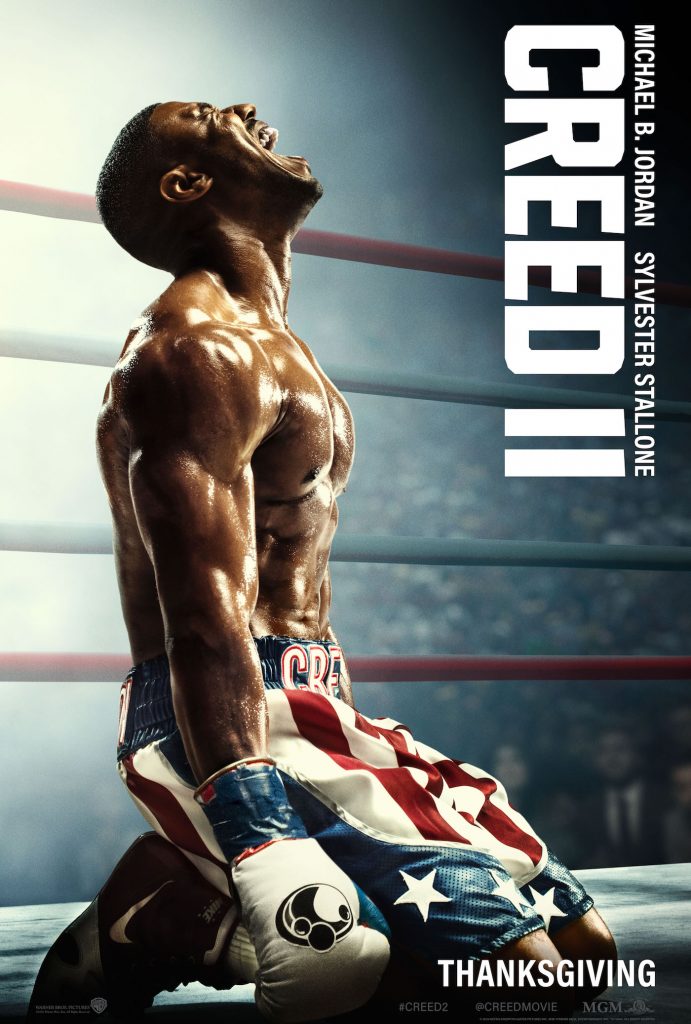