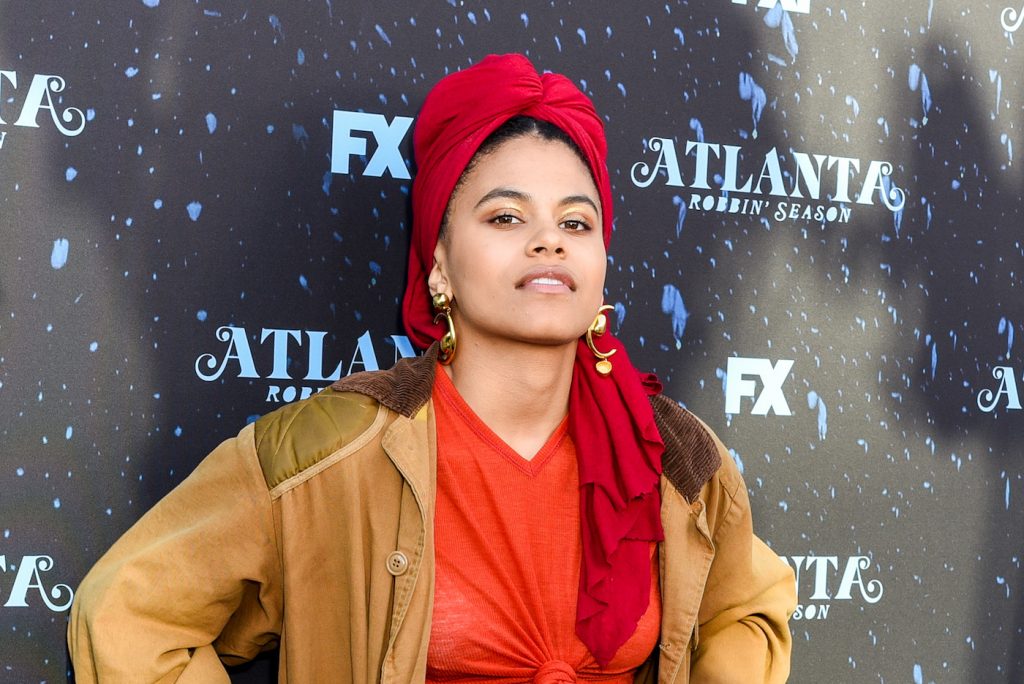 A24 has made such a name for itself that every film the studio puts out is worth taking seriously. When it comes to sci-fi and horror, you could argue that A24 has been punching above its weight class for years. Look at some of their recent titles; Hereditary, The Witch, Ex Machina and Under the Skin. These are some of the most chilling, original films of the past ten years. A24 has just dropped a new trailer for Slice, their comedy slasher flick starring Zazie Beetz and Chance Bennett, better known as Chance the Rapper. The pair plays two pizza delivery drivers who get themselves into a sticky situation when they take it upon themselves to solve a bunch of pizza delivery-related murders. It seems a serial killer who preys on pizza delivery drivers, The Wolf, is back in town and slicing up the good folks who are just trying to bring you a fresh pie. Zazie and Chance aren’t having it.

It gets weirder. The pizza parlor they work at is apparently situated atop a portal to hell, which spews out all sorts of nasty nightcrawlers. The film comes from director Austin Vesely, who shot Chance’s Angels and Sunday Candy music videos, making his feature film debut. He came up with the idea for Slice a few years ago as a short but expanded the script into a feature, citing Paul Thomas Anderson and David Lynch as inspirations. The trailer is a riot, and although Slice skews more towards comedy than horror, it looks abundantly weird and right in that A24 sweet spot of delivering oddball stories from sensationally talented filmmakers.

Joining Beetz and Chance are Paul Scheer, Joe Keery, and Rae Gray. A24 has yet to give Slice a proper release date, so we’ll let you know when the film is served, hot and weird, to a theater near you.