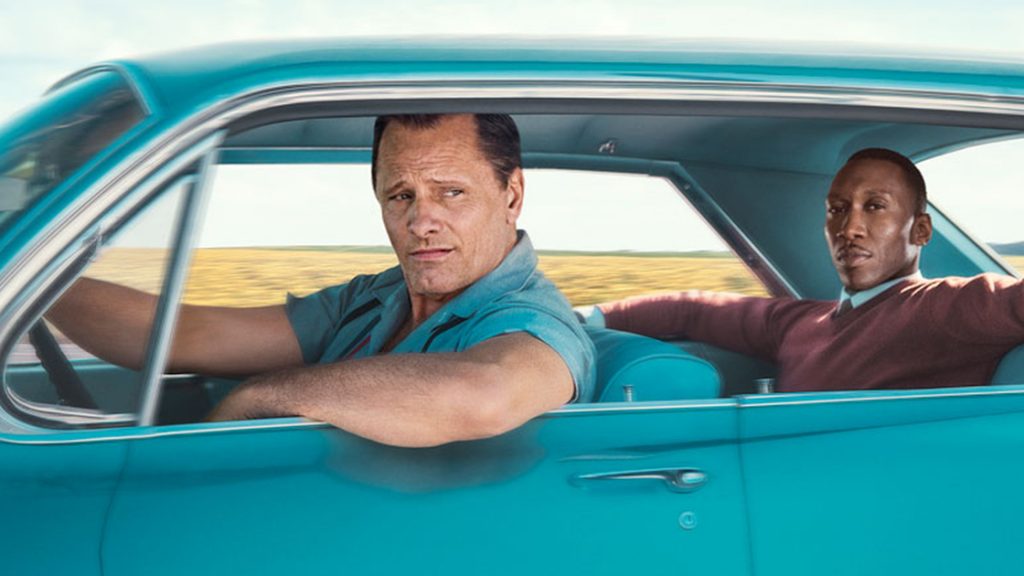 It’s not quite at the level of Gary Oldman’s transformation in The Darkest Hour, but this makeover is impressive nonetheless. The Lord of the Rings’ and Captain Fantastic’s Viggo Mortensen looks like a completely different man in the first trailer for Green Book.

The actor has been a king of men, a philosophic father, and a wanderer in the apocalypse, but an Italian-American driver for a classical pianist? Definitely not. But the transformation, which is as striking visually as it is vocally, definitely works. And Moonlight’s Mahershala Ali is the right man to bring out what could be a career-best performance from Mortensen while knocking us dead on his own.

But what is Green Book all about? Based on real events —“a true friendship,” as the tagline goes — Green Book stars Ali as Don “Doctor” Shirley, a black pianist looking to go on tour in the Deep South during the tumultuous 1960s. Needing a driver, he interviews a surly, working-class bouncer named Tony Lip (Mortensen). The two couldn’t be any more different. Shirley is poised, calm, classy. Lip is rough around the edges, loud, and not always politically correct. But as they face racism and the fatigue of a long tour together, they find more than enough common ground.

Don Shirley was a brave artist who used music to bridge gaps that politics could not, and his legacy is admirable on that merit alone. The musician, noted for his melting pot of styles and techniques, was a friend of jazz legend Duke Ellington, and saw his career take off on a national scale when he appeared on the Arthur Godfrey Show. Shirley died of heart disease in 2013.