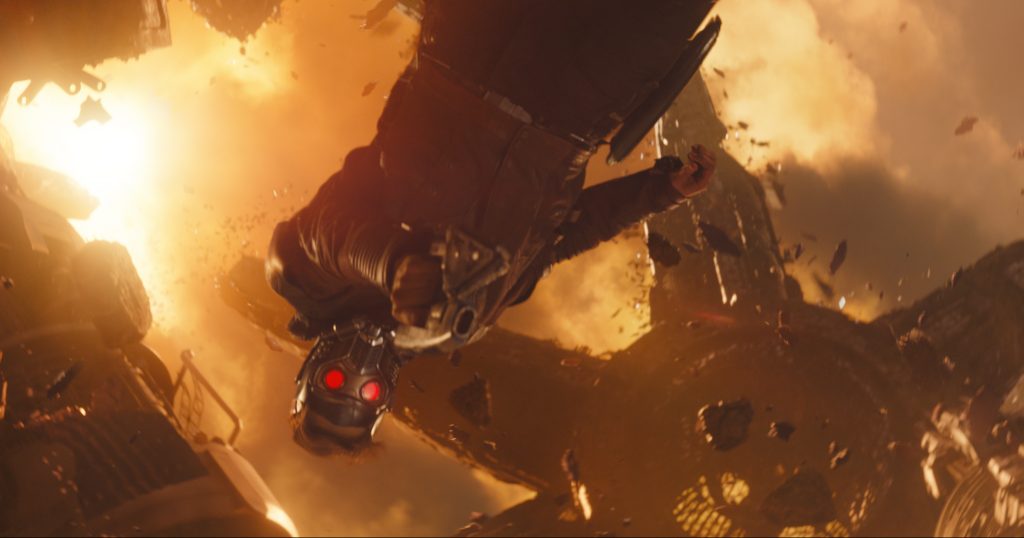 Watch the Most Heartbreaking Moment in Avengers: Infinity War in Mind-Blowing VFX Reel

Weta Digital is one of the premiere VFX companies in the world, and their mandate on Infinity War was crucial. This was the fourth Marvel film the studio has worked on, and Infinity War represented the culmination of a decade’s worth of storylines (and effects) coming together in one massive, game-changing event movie. The Russo Brothers and Marvel Studios employed a bunch of VFX studios to work on Infinity War, but for this reel, you’ll be seeing Weta’s work on the hugely important third act battle sequences set on Titan. Titan—Thanos’s home planet—is where the greatest villain in the MCU faces off against the Guardians of the Galaxy, Doctor Strange, Spider-Man (in his brand new Iron Spider suit) and Iron Man. The effects include the surprising machinations (literally, in this case) of Iron Spider‘s suit (including those fantastic spider legs), Doctor Strange’s mystical powers, and, most devastating of all, the moment when Thanos uses the full force of the Infinity Gauntlet to turn some of our heroes into dust. This VFX reel captures the brutal majesty of Infinity War‘s effects, and the most talked about ending of any superhero film possibly ever.

We suggest you read the full interview with Aitken here.

Avengers: Infinity War is now available on digital download and Blu-ray, which includes a lot of these behind-the-scenes moments.