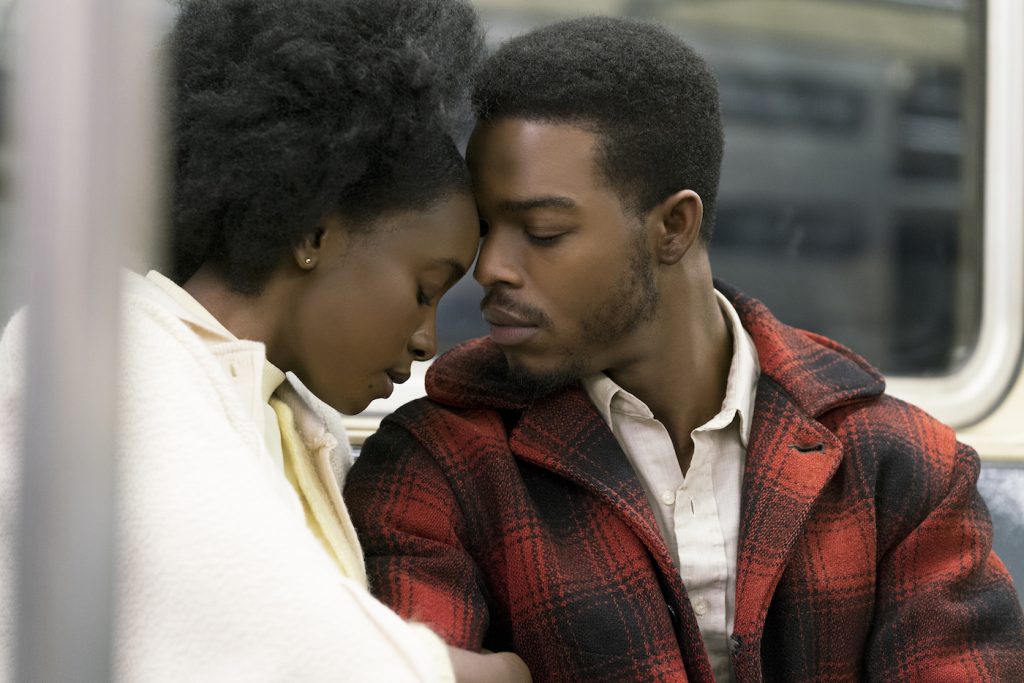 After helming one of the most emotionally resonant films in recent memory, the Best Picture-winning Moonlight, writer/director Barry Jenkins’ follow-up film comes with high expectations. After watching the trailer for his If Beale Street Could Talk, based on the acclaimed James Baldwin novel, we know that Jenkins is no one-hit wonder—he looks to be one of the great filmmakers of this generation.

Jenkins captures human emotion better than nearly every filmmaker working today. In Moonlight, there were times when the camera would just linger on a character’s face, almost like a moving portrait. In those moments, it felt like they were right there in the theatre, looking directly into your soul. We learned so much about certain characters just from those shots. In this trailer, he makes use of the same technique to devastating effect. It becomes less us watching them, it feels more like we’re living in their world, seeing them just as their peers do.

Here’s the synopsis for the James Baldwin novel:

In this honest and stunning novel, James Baldwin has given America a moving story of love in the face of injustice. Told through the eyes of Tish, a nineteen-year-old girl, in love with Fonny, a young sculptor who is the father of her child, Baldwin’s story mixes the sweet and the sad. Tish and Fonny have pledged to get married, but Fonny is falsely accused of a terrible crime and imprisoned. Their families set out to clear his name, and as they face an uncertain future, the young lovers experience a kaleidoscope of emotions–affection, despair, and hope. In a love story that evokes the blues, where passion and sadness are inevitably intertwined, Baldwin has created two characters so alive and profoundly realized that they are unforgettably ingrained in the American psyche.

The trailer packs nearly every emotion into its two-minute runtime. There is a scene in a train station, where even with no context, you can feel the pain and despair surrounding the character. But it’s all held together by love and hope. This film promises to be an emotional powerhouse, possibly netting Jenkins some more hardware in the near future.

If Beale Street Could Talk comes to theatres on November 30.