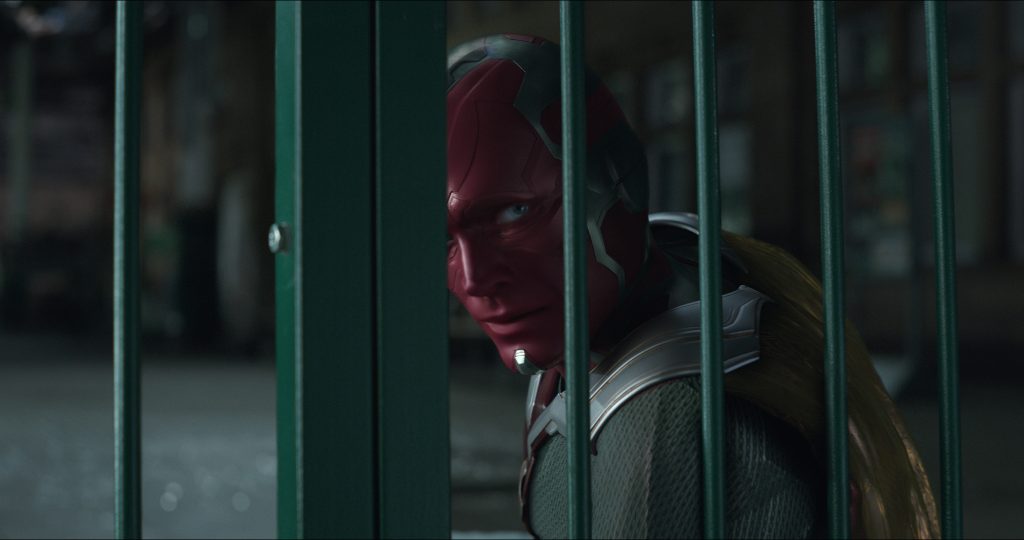 The Avengers: Infinity War Cast Member Who Cracked Up Most on Set

Now that the home release of Avengers: Infinity War is available, there are tons of exciting tidbits piling in to discuss. For something light, who doesn’t love some behind the scenes gag reels of their favorite movies? Well, it’s your lucky day, superhero fans. Avengers: Infinity War just dropped a hilarious clip of bloopers, giving us a deeper look at all the fun they had on set. From Paul Bettany’s (Vision) nonstop giggles while filming to the production team and casts’ stellar dance moves, this clip leaves us wishing we could join the Avengers set.

We may have been left stunned by the outcome of Avengers: Infinity War, but you’ll see from these clips that things weren’t all so serious on the set. Both the production team and the talented actors like to break out their dance moves while hard at work. Most notably, Paul Bettany can’t seem to keep a straight face while filming a number of dramatic scenes. How many takes did it take him to get it right? He even calls out Mark Ruffalo for making him lose it during a serious scene. This hilarious clip shows our beloved Avengers, including Guardians of the Galaxy, Doctor Strange, Vision, Iron Man, Captain America and more having lots of fun together behind the scenes. What could be better?

Can’t get enough of Avengers? Well, this special clip is included on the digital home release of Avengers: Infinity War which is now available. This bloopers gag reel isn’t the only special feature involved. The home release includes deleted scenes plunging deeper into Thanos and Gamora’s long-history, featurettes, and commentary from the beloved Russo Brothers, and writers Christopher Markus and Stephen McFeely.

Avengers: Infinity War gets released on Blu-Ray and DVD August 14.