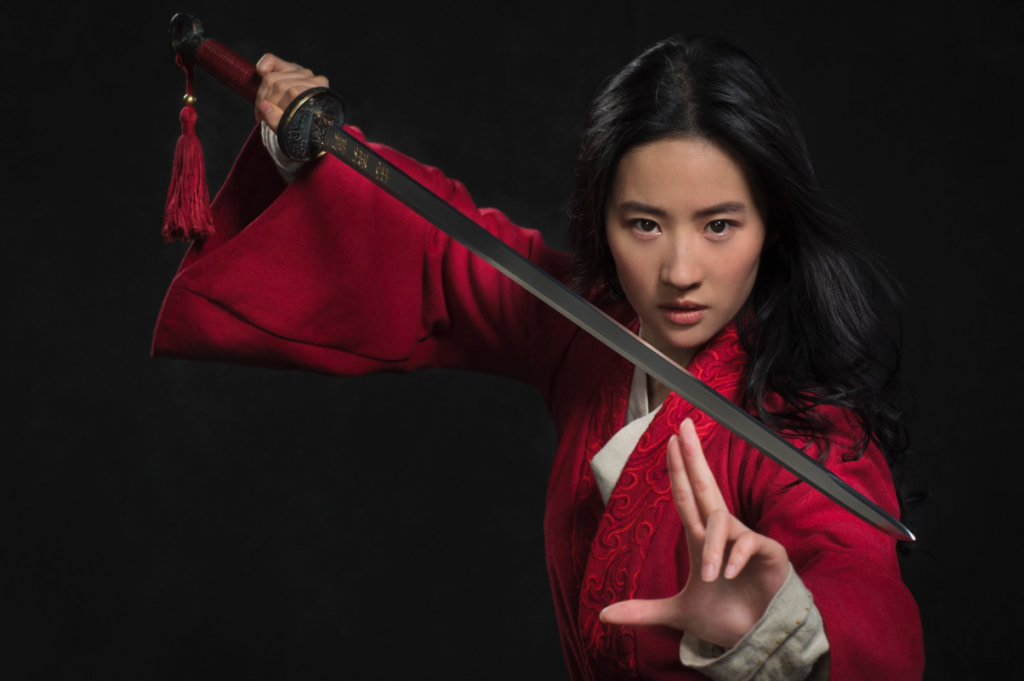 Liu Yifei Prepares for Battle in the First Look at Mulan

Who is that girl I see staring straight back at me? That would be Liu Yifei as Mulan staring down her foes in the first look at the Disney live-action adaptation. Walt Disney studios tweeted out the news that cameras are rolling on Mulan and included a badass shot of Yifei in action.

Mulan, of course, tells the story of a young woman who disguises herself as a man to become a warrior and save her father’s life. Although Mulan’s story is one of discovery and searching for belonging, Yifei already looks like a natural stepping into the combat role. Martial arts choreography is likely going to feature heavily in the film with veterans of the craft including Donnie Yen and Jet Li among the cast.

Mulan ultimately proves that being a woman doesn’t define her talents or limit her potential. Yifei looks like the right choice to strike that tone. Just this single image exudes confidence, grace, and some serious attitude. With a craving for stronger roles for women, Mulan has the opportunity to continue in carving out complex female leads as Wonder Woman did last summer.

The image is as striking as it is energetic. Yifei’s robes look beautiful in a bright royal red, but also actually look like something you could fight in. No frills here to hold back her lethal moves. Also, that sword is fierce. Can’t wait to see her wield it.

The Zookeeper’s Wife director, Nick Caro, will helm the film. Caro has been dodgy about whether Mulan will feature songs from the animated version like the previously referenced ‘Reflection’ and ‘I’ll Make a Man Out of You’. Among the wildly talented cast are actors Jason Scott Lee, Yoson An, Utkarsh Ambudkar, Ron Yuan, Tzi Ma, Rosalind Chao, Cheng Pei-Pei, Nelson Lee, and Gong Li. Filming will take the cast to picturesque New Zealand and China. With filming underway, things are looking good for the film to be on schedule, but Disney has crafted a long window. Mulan comes to theaters March 2020.