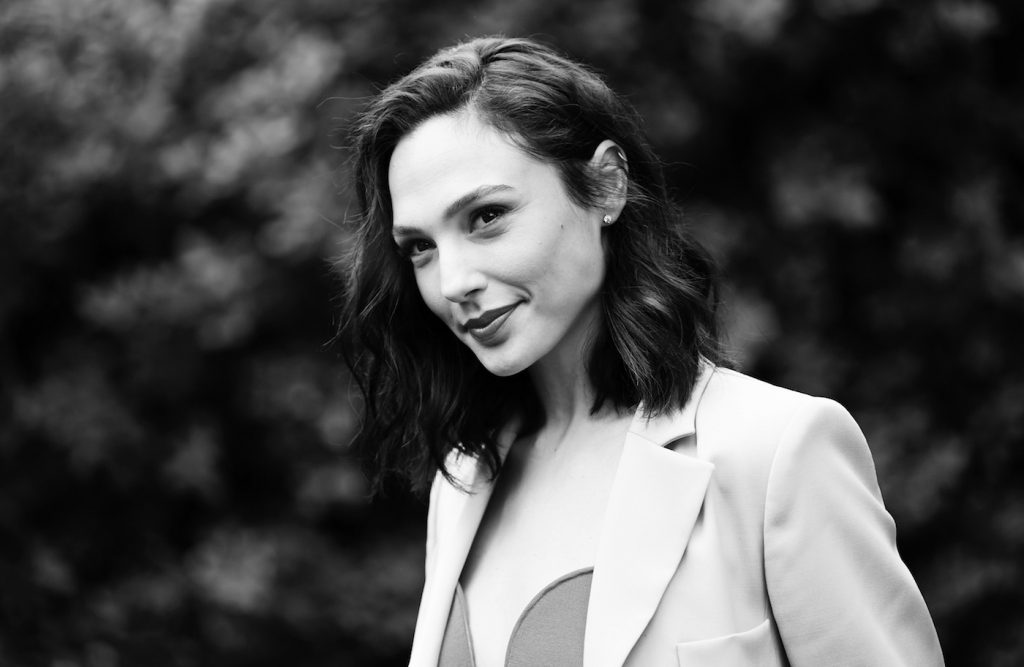 Gal Gadot knows a thing or two about playing a Wonder Woman, and now the star of DC’s most popular (and critically acclaimed) superhero franchise may be heading to the small screen to play a real life wonder woman. Gadot is in talks to star in and executive produce a limited series for Showtime about actress and inventor Hedy Lamarr. The series is being led by Sarah Treem, co-creator and executive producer of The Affair, who will executive produce and write the script. Gadot and The Handmaid’s Tale producer Warren Littlefield will also executive produce.

You’re not sure who Hedy Lamarr was? Here’s a brief primer, which goes some way of explaining why Gadot would be interested in playing her: The Austrian born Lamarr became one of America’s biggest film stars in the 1940s, starring opposite Spencer Tracy in I Take This Woman, in Cecil B. DeMille’s Samson and Delilah, and Edgar G. Ulmer’s The Strange Woman to name a few of her big roles. Yet this multifaceted polymath had a little side hustle, working alongside composer George Antheil on a radio guidance system for Allied torpedoes during World War II. Lamarr’s contribution to this effort ultimately spearhead a technology that is considered a precursor to bluetooth and wifi. So yes, Lamarr was perhaps even more fascinating than the women she played on screen (in fact, she almost certainly was.)

Gadot seems like a natural fit for the role, and with a topnotch team behind her this could be a very potent limited series. She’s currently hard at work filming Wonder Woman 1984, which is due in theaters on November 1, 2019.