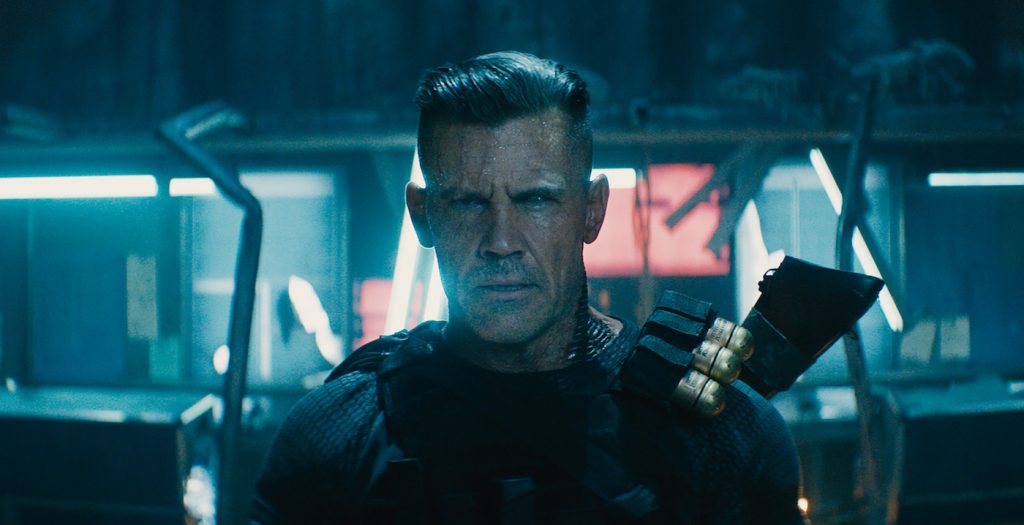 Even Cable is Laughing at the New Deadpool 2 Gag Reel

How can you fit more profanity into a movie like Deadpool 2? Easy. Make more Deadpool 2.

That’s the game plan with the upcoming home release of the film, available exclusively on Digital today. Also available is the Super Duper Cut, an unrated version of the movie that has fifteen minutes of footage that weren’t in the theatrical release.

Entertainment Weekly provided the first look at Deadpool 2’s presumably extensive and certainly goofy gag reel. The sneak peek features Deadpool (Ryan Reynolds), Domino (Zazie Beetz), and Cable (Josh Brolin) all fudging their lines and reacting with a certain other F-word. So, if you’re at work, throw on those company headphones and enjoy some bloopers on someone else’s time.

The last gag proves that, even with the most meticulous directors, random events and intrusions from the outside world can always disrupt a scene. With a shoot as fun as Deadpool 2, though, there was no frustration from the cast and crew when a train interrupted Reynolds’ line. The actor dealt with it the only way he knows how: staying in character and improvising with ease.

Promoting the Super Duper Cut, 20th Century Fox posted a video to its YouTube channel today with Reynolds tenderly inviting us to watch it at home—and acknowledging that he completes us. The spot is a riff on the increasingly lusty cologne and perfume commercials we see on TV, with a black and white palette and whispered, sweet nothings included. Reynolds also reminds us that discs and digital downloads are still not suitable for eating. We’ll consume it in a different way, though, over and over when the leaves fall and it gets chilly out, and only the love of Deadpool can warm our cold, unlaughing hearts.

The richly aromatic, but surprisingly delicate, Deadpool 2 is out on Digital today and Blu-ray August 21.