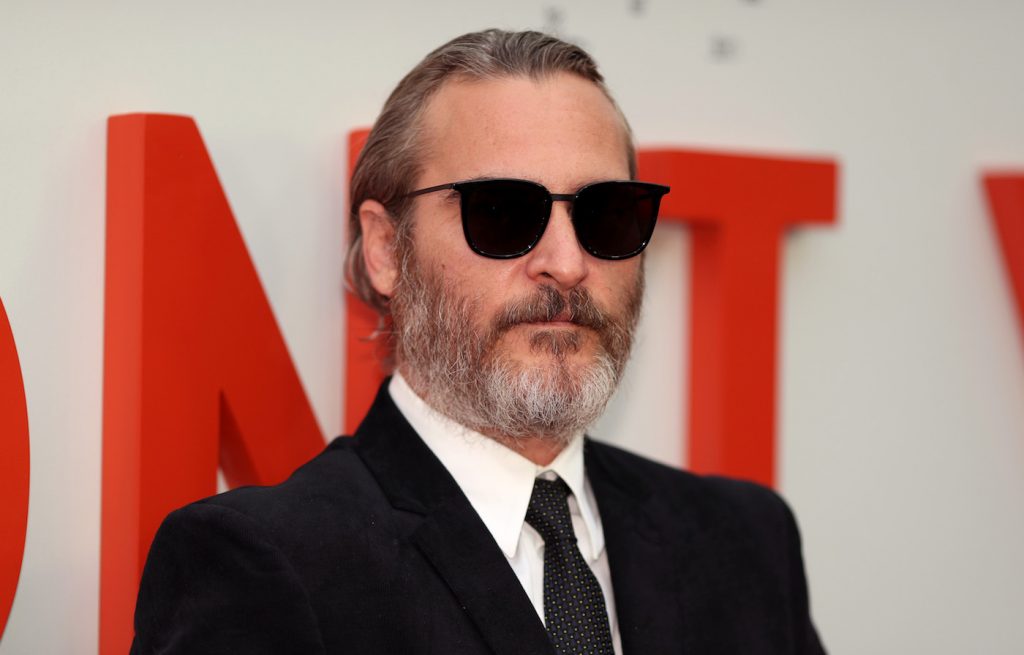 Joaquin Phoenix on Taking on the Iconic Role of the Joker

Yesterday the news broke that Joaquin Phoenix was officially joining Todd Phillips’ standalone Joker film. It’s hard to think of another actor more suited to taking on arguably the most iconic villain in film than Phoenix. Obviously gifted, notoriously committed, and clearly fearless, Phoenix is not the type of performer who will shy away from taking the Joker into dark, twisted territory—precisely where you’d hope a standalone film about the psychotic clown prince of chaos would go. Nor does Phoenix strike anyone as the type of actor who will be daunted by the now legendary performance Heath Ledger turned in as the Joker in Christopher Nolan’s The Dark Knight. You can expect him to go as dark as Ledger did, yet his take will be as different from Ledger’s as Jared Leto’s was in Suicide Squad, when he gave the Joker a punk rock demon vibe.

Speaking of Leto, he’s still got his own Joker project in the works at Warner Bros., but for now, it looks like the Phillips/Phoenix Joker standalone film, which is not in the same DC universe as Leto’s Joker, will be the first to the big screen. The Phillips/Phoenix take will be a gritty, relatively low budget project (The Hollywood Reporter has it that the budget will be about $55 million—far less than your usual superhero film). All we knew about the project as of yesterday, besides the fact that the script must be intriguing to attract an actor of Phoenix’s caliber, is that it’ll be “an exploration of a man disregarded by society [that] is not only a gritty character study, but also a broader cautionary tale,” according to THR. This could potentially create more context for why the Joker broke bad. In The Dark Knight, Ledger’s villain offered stories to his victims of his terrible childhood, but those stories kept changing. The impression was he was making it up, or not, you could never tell with his virtuosic take on the Joker’s obvious mental derangement.

In an interview with Collider, Phoenix spoke a bit more about what drew him to the project.

“I take a lot of time and consideration when making decisions and what I’m gonna work on always. So, in some ways, the process, which is obviously reading a script and meeting a filmmaker and then continuing to have meetings and discussions with Todd [Phillips]. I think he’s very impressive and he seems to have a very interesting understanding of this world and what he’s trying to say. And so there is something very appealing about that and working with him on this particular project. It feels unique, it is its own world in some ways, and maybe, mostly, it scares the fucking shit out of me or something. It might as well be the thing that scares you the most.”

So maybe I should amend my point—playing the Joker does strike fear into Phoenix, but the fact that this compels him to take on the role should make you even more curious, and excited, to see him in the clown paint. If you’re intrigued about this, I suggest you read the full Collider interview, in which Phoenix reveals he’s actually been looking to play a comic book villain for a few years, and how he deals with both fan expectations as well as that of the writer/director. It all points towards this Joker project being one to keep your eye on.