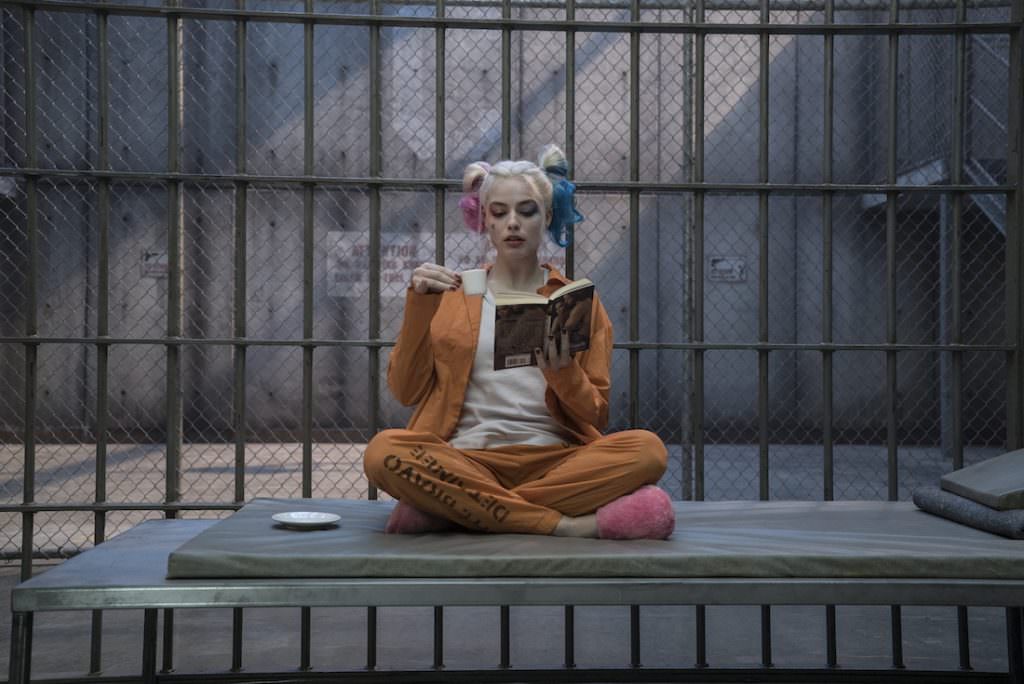 Suicide Squad is Packed with Supervillains and Easter Eggs

Half the fun of seeing a comic universe on the big screen is connecting the dots. With a heavy ensemble cast of DC supervillains derived from a multitude of comics and the animated Batman series, there are plenty of dots to connect in Suicide Squad. Catching these hints and sly reveals can take some effort, but if you’re looking for a cheat sheet, Mr. Sunday Movies has you covered.

Yesterday, we took a look at the revelation that Harley Quinn may have killed Robin. Or, as the text on the screen stated, she was an accomplice to that murder (one would assume that the person she was aiding was her puddin', the Joker). While there are even more Easter Eggs featuring Harley, Ms. Quinn is by no means the only member of the squad with a rich storyline hinted at in the new flick. There are also subtle nods featuring Deadshot, The Joker, Katana and many more. From origin stories to clues about future installments of the DC films, Suicide Squad is packed with moments you might have missed.

If you’ve already seen the film, check out the roundup of all the Suicide Squad Easter Eggs Mr. Sunday Movies spotted that you may have missed. Maybe you can catch even more!

Suicide Squad is in theaters now.