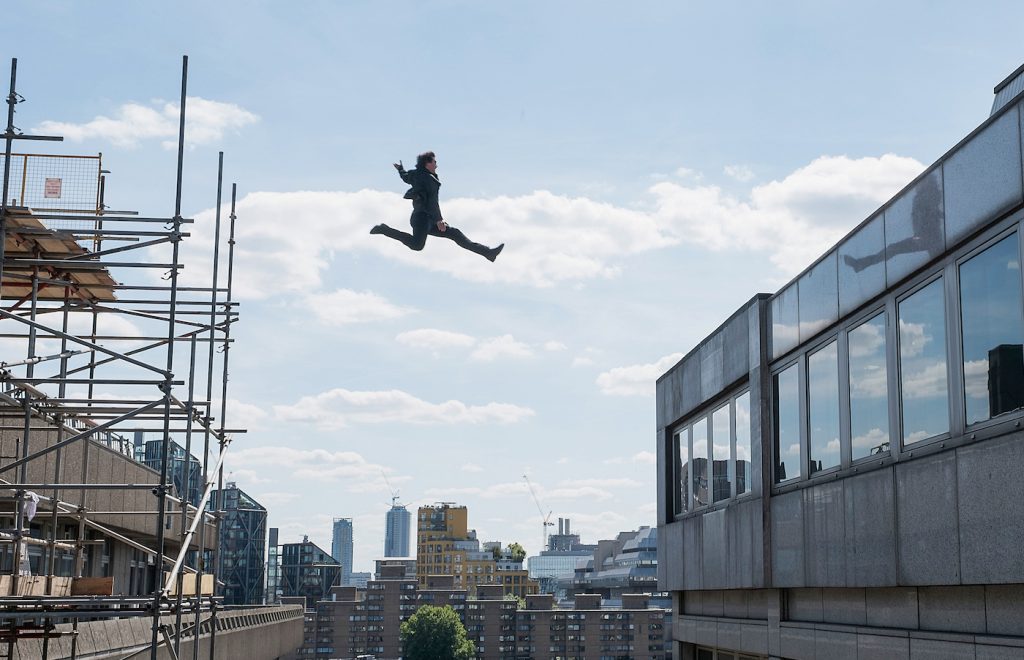 Well that didn’t take long. We’ve spent the past couple of days enjoying the fresh Mission: Impossible – Fallout photos and videos that Paramount has been releasing, and now, we can share the first reactions to the film. As we predicted, writer/director Christopher McQuarrie and star Tom Cruise have another smash on their hands. McQuarrie is the first director to return for a second mission in the franchise, and the continuity of the story and his familiarity with his stars and the material seem to have paid off. Fallout represents the first direct sequel in the franchise, continuing with the storyline McQuarrie began in Rogue Nation, including bringing back that film’s sensational, ice-cold villain, Solomon Lane (Sean Harris). This has given Fallout an emotional heft you might not usually expect from an action-adventure series committed to insane stunts, and also gives us more insight into the character, and torment, of Cruise’s Ethan Hunt.

While the film doesn’t open until July 27 and the proper reviews are still under embargo, critics were able to share their initial reactions on Twitter, and they’re exuberant. Folks, put Mission: Impossible – Fallout on your must-see list.

#MissionImpossibleFallout: There needs to be a new MI movie every summer, because no other blockbuster franchise is, pound for pound, as entertaining and engrossing as this one has become.

MISSION: IMPOSSIBLE FALLOUT is the rare true direct sequel in this series. And we learn the most about Ethan Hunt. It’s the SKYFALL of M:I movies. Also, yes, it’s insanely exhilarating.

Mission: Impossible Fallout is relentless. It’s intense and so flat out exciting that you laugh because you can’t believe what you’re seeing. It’s incredible.

Yup! The Mission Impossible franchise is my drug and I am HIGH on Fallout! Good gracious!

Mission: Impossible—Fallout was the movie I was most excited about going into the summer. I was not even remotely disappointed.

MISSION IMPOSSIBLE FALLOUT at one point caused me to involuntarily make this noise: “AHOOO”

MISSION: IMPOSSIBLE – FALLOUT: the most fun franchise in movies retains the title. Make 100 of these, I cannot be sated.