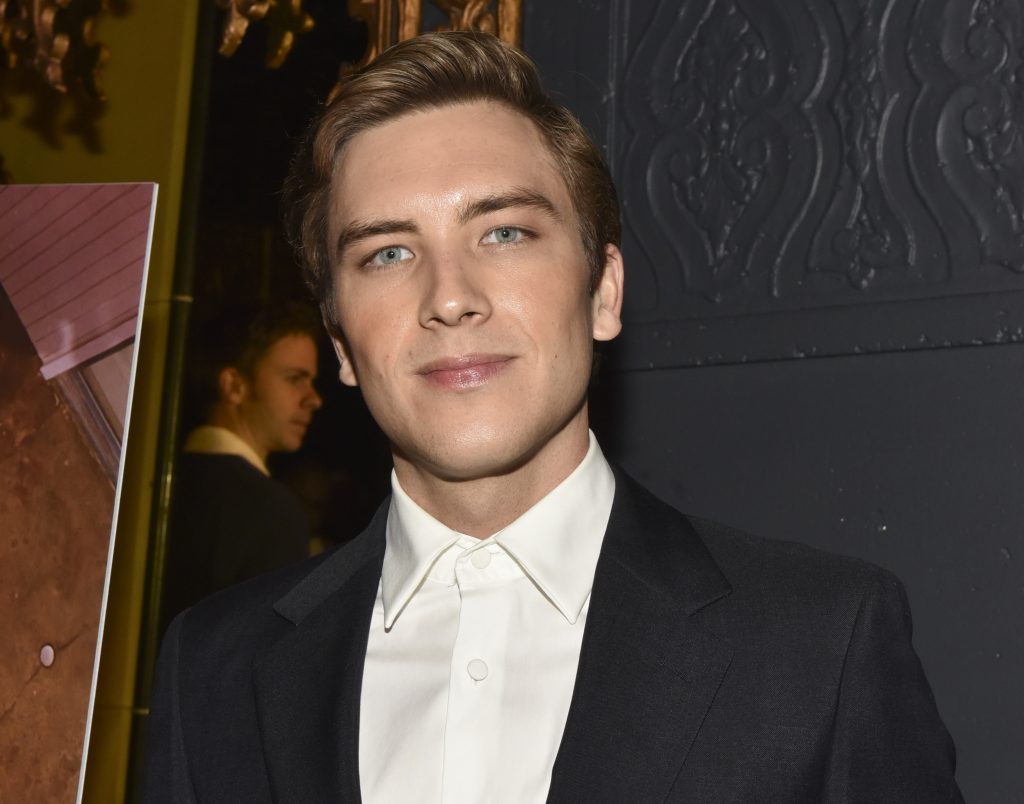 Cody Fern Will Play the Adult Version of a Memorable AHS: Apocalypse Character

Ryan Murphy and Brad Falchuk are possibly the biggest risk takers in TV right now. Murphy’s Pose has been the most impactful show of the summer and Feud was just spectacular TV all around. American Horror Story has contorted to top itself each season, but I am not sure it can ever be as good as it was that first season. Even the credits sequence terrorized me. I would have taken eight more seasons of ‘Murder House’ alone, but I appreciate the merits of the anthology approach. And yet, circling back to ‘Murder House’ is the most excited I have been for the series in years. Recent casting news gives us a look at where we are headed, and I think it’s absolutely the right call.

FX previously announced that the upcoming season will be titled Apocalypse along with the release of a deeply unsettling image of a blood-soaked baby holding a demonic hand. Excellent. The newborn even has long black claws of its own indicating it is a satanic spawn. Of course, when have we seen an unholy baby previously in the series? Well, harken back to season one with that creepy Rubber Man that Tate (Evan Peters) used to impregnate Vivien (Connie Britton) who gave birth to Michael. Seems appropriately disturbing already, but that child would come to be under grandmother Constance’s (Jessica Lange) care. As a toddler, he butchered the nanny, which Constance seemed to be enthused about because she’s totally the Rosemary’s Baby type.

That brings us to the upcoming season of Apocalypse. The new storyline will pick up at an intersection of ‘Murder House’ and ‘Coven’ where we find the hell spawn all grown up. Murphy announced that Cody Fern will play Michael in the new season, giving me great hope that this season will have undertones of The Omen. If you can’t quite place Fern, he played David Madson in Murphy’s The Assassination of Gianni Versace: American Crime Story. This is an interesting choice as deaths in ‘Murder House’ are never final. Anyone who dies there is trapped forever and it seems like Michael might be doing quite a bit of killing.

Excited to announce Cody Fern will be playing the role of Michael Langdon in American Horror Story: Apocalypse. Premieres September 12 on FX. pic.twitter.com/kFYQ2GAncd