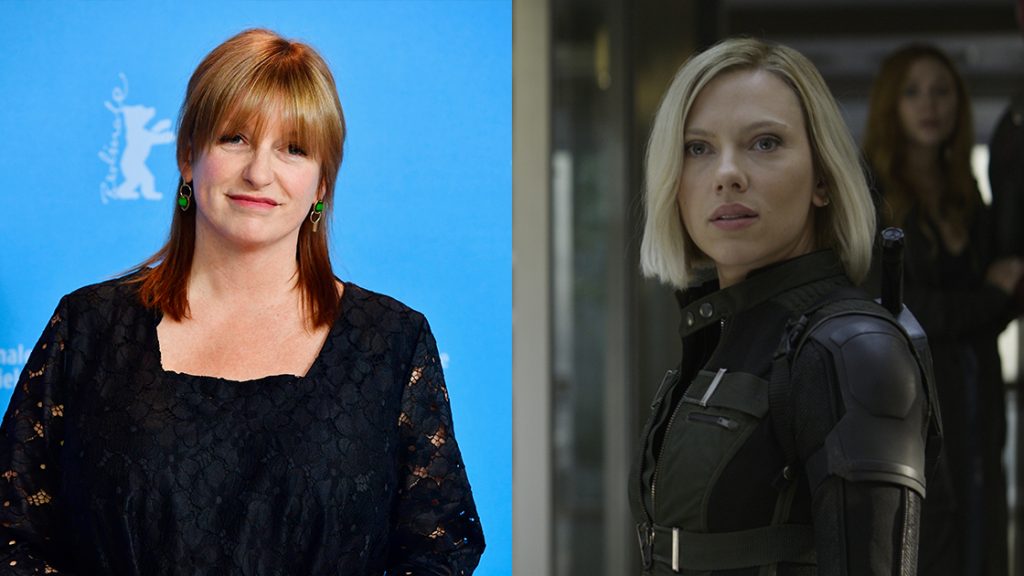 The long awaited Black Widow film finally has a director. THR reported that Marvel has hired Cate Shortland to helm the Scarlett Johansson film. Shortland will become the first solo female director in the MCU, and only the second woman director overall. Anna Boden will co-direct Captain Marvel, also featuring a female protagonist, with Ryan Fleck.

Marvel has been making a conscious push to be more female focused, especially in extending opportunities to female directors. Marvel already has a track record of giving smaller filmmakers the opportunity to showcase their talents with a huge budget and studio backing them. Jon Watts (Spiderman: Homecoming), Ryan Coogler (Black Panther), and Taika Waititi (Thor: Ragnarok) were all hugely successful in their big budget debuts. James Gunn, the creative mind behind Guardians of the Galaxy, directed small comedies and hosted a web series before becoming a household name. Even the Russo Brothers, of Captain America and now Avengers: Infinity War fame, had only made two films prior to putting the weight of the MCU on their backs. Shortland could be the next star of the MCU, and her previous work suggests that’s more than just a slim possibility.

Shortland was one of three finalists for the position along with Amma Asante (Belle) and Maggie Betts (Novitiate). Johansson, who reportedly had a ton of influence in the final choice, reportedly appreciated how well Shortland handled the female lead in that story and pushed hard for her to land the gig. Even though she does not yet have representation from an American agency (though you can be sure she will soon), Marvel and Johansson chose her to helm the project over 70 other directors. Looking deeper into her filmography, it isn’t hard to see why. Her first film was Somersault, another female led film that helped launch the career of Abbie Cornish, and her most recent film was Berlin Syndrome, a horror movie starring Teresa Palmer, whose performance was widely praised. Her ability to work so well with starring actresses should bode very well for this Black Widow project.

Black Widow will hit theaters in 2020.