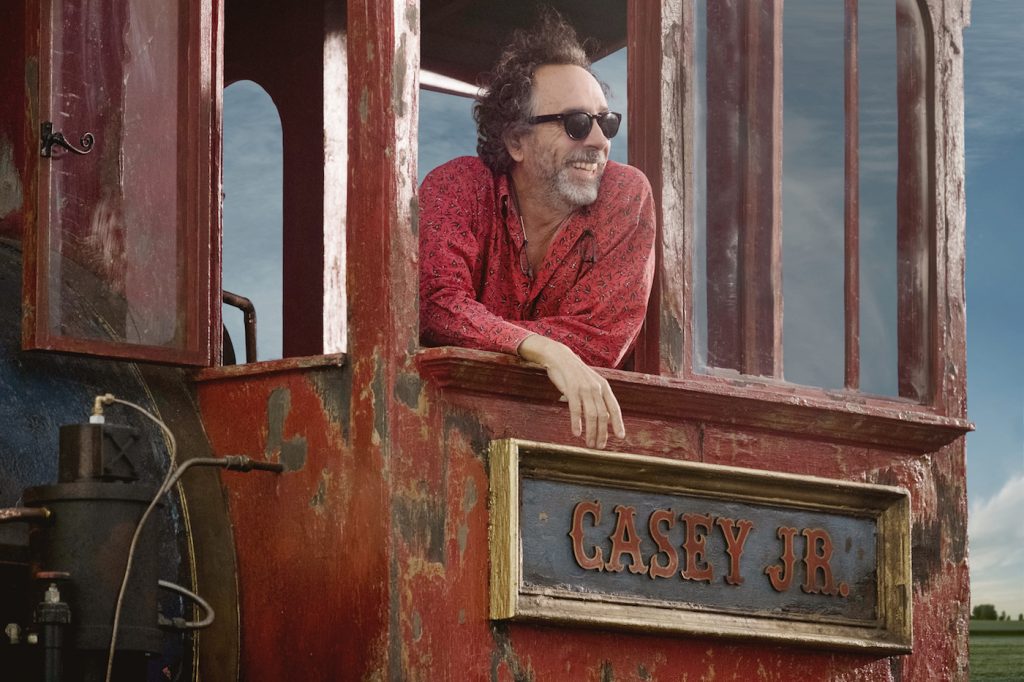 If you’re looking ahead to 2019, there are few films as intriguing as Tim Burton’s Dumbo. Now we’ve got our first glimpse at Burton’s live-action retelling of the Disney classic, and it should put to rest any fears Dumbo purists had about retelling the story on the big screen. At at mere minute and twenty seconds, the teaser for Dumbo manages to make you fall immediately in love with the titular baby elephant, who we first glimpse staring longingly at a flock of birds flying into the night’s sky from his cage. Soon enough, lil’ Dumbo, soon enough.

Eventually the newborn Dumbo comes under the care of former circus star and returning war veteran Holt Farrier (Colin Farrell). Dumbo’s oversized ears make him a subject of mockery, but Holt and his children immediately take in the shy baby elephant as a new member of the family. Its the children (of course) who discover that Dumbo’s giant ears can do a whole lot more than bring the poor pachyderm endless insults.

Dumbo features a number of fantastic actors, including Danny DeVito as circus owner Max Medici (Danny DeVito), Michael Keaton as the “knows a million dollar idea when he sees it” entrepreneur V.A. Vandevere, and Eva Green as the aerial artist named Colette Marchant, who all play a big role in turning the floppy eared pachyderm into a superstar.

The teaser is likely going to convert a lot of people who may have been skeptical about reimagining another Disney classic for live-action, but the studio has already proven they can deliver on this front. Jon Favreau’s The Jungle Book was widely praised, and now Favreau’s helming the star-studded live-action adaptation of The Lion King, which features none other than Beyoncé as Nala and Donald Glover as Simba. Then there’s Guy Ritchie’s Aladdin and Niki Caro’s Mulan, both in production.

Dumbo flies into theaters on March 29, 2019. Check out the first teaser trailer below: