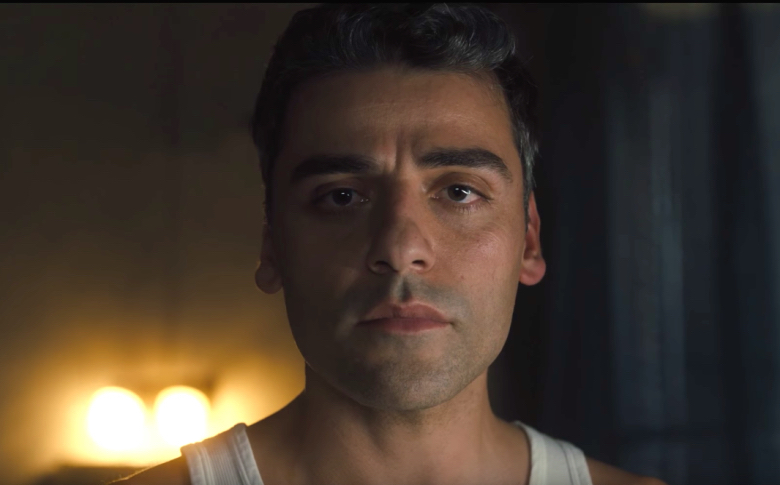 The first Operation Finale trailer is here, featuring Oscar Isaac as legendary Mossad agent Peter Malkin. Directed by Chris Weitz (About a Boy, The Twilight Saga: New Moon), Operation Finale is based on a riveting true story. Set 15 years after World War II, the film focuses on a team of secret agents brought together to track down Nazi Lieutenant Adolf Eichmann (Ben Kingsley). Kingsley knows a thing or two about playing war criminals—he recently starred as notorious “Butcher of Bosnia” Ratko Mladić in director Brad Siberling’s An Ordinary Man. Eichmann was one of the worst of the worst, a Nazi officer who was known as the chief architect of Hitler’s Final Solution, a man with the blood of millions of innocent Jews on his hands. It’s heady material, ripe for two actors not afraid to dig deep. The first trailer passes the goosebump test.

The trail for Eichmann went cold shortly after the war, in 1946. It wasn’t until the 1960s that agents picked up his scent again in Buenos Aires. The mission for the agents isn’t assassination—it’s “catch and extract.” The goal is to capture Eichmann and force him to stand trial in Israel. “If you succeed, for the first time in our history we will judge our executioner,” Malkin is told. His mission couldn’t be more emotional or historically significant. The trailer gives tantalizingly brief images of Malkin and his team tracking Eichmann down. Even if you know (and you should) how this story plays out, the promise of watching the dramatization of one of the most crucial manhunts in the 20th century is worth the price of admission and then some.

Check out the trailer below. Operation Finale opens in theaters on September 14th.