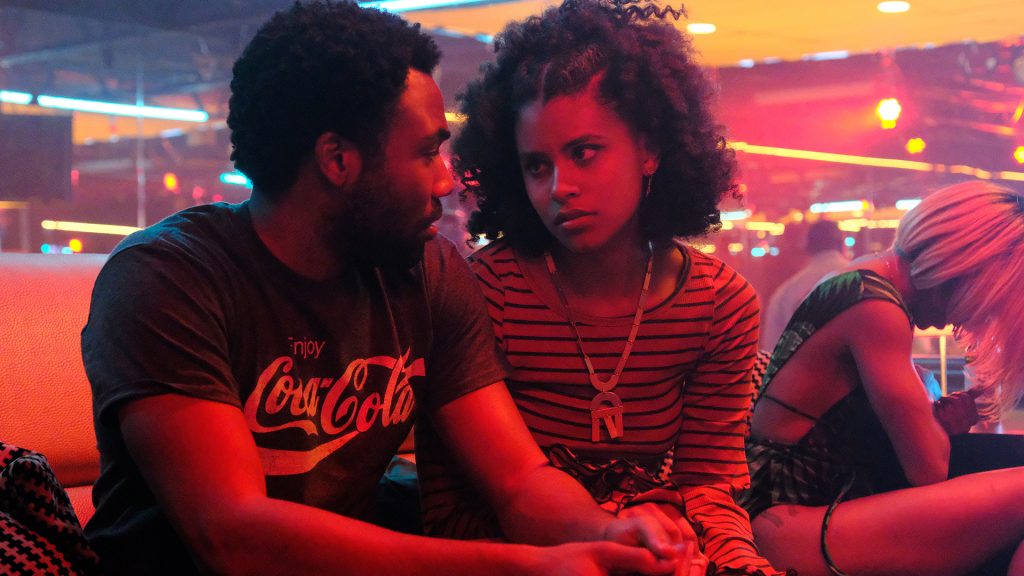 FX has ordered another season of Donald Glover’s award-winning, mind-bending comedy Atlanta. This series has been a hit for FX, both critically and commercially. Atlanta has won Emmys, Golden Globes, an AFI Award and a Peabody, to name a few of the accolades the show’s piled up. For the uninitiated, Atlanta follows Earn (Glover) and his cousin Al (Brian Tyree Henry) as they attempt to make it in Atlanta’s competitive rap world. As they take us on their journey, these two encounter many social and economic obstacles, yet the show is far more strange and ambitious than this bare bones synopsis. If you haven’t yet watched the show, do yourself a favor and blast through the first two seasons—there’s nothing else like it on TV.

Atlanta boasts a hugely talented cast (Zazie Beetz and Lakeith Stanfield, to name two standouts) and brilliant directing. If you were blown away by Glover’s “This is America” video, you were enjoying the work of Atlanta director Hiro Murai as well as Glover’s brilliance. It was up in the air whether Glover would be able to get the gifted gang back together to film a third season, however, thankfully they’ll all be returning. FX president, Nick Grad, calls Atlanta a “phenomenal achievement, exceeding what few television series have done.”

Though we’re not positive on where the stellar comedy’s third season premiere will pick up, we all were awed with the masterful Robbin’ Season 2 finale. Season two’s coda had a moment for every character, major or minor, allowing the actors a chance to leave their mark and give a final send off to the audience, perhaps just in case it was the last we’d been seeing of them. True to the season’s title, the finale ended with a lot of robbin’ (spoiler alert), with Earn and Van (Beetz) robbing Lottie (Mia Atehortua) of a cheerful household, fame robbing Al of his life, Earn robbing Tracy (Khris Davis)…it was wild. We can’t wait to see where things head in season three.