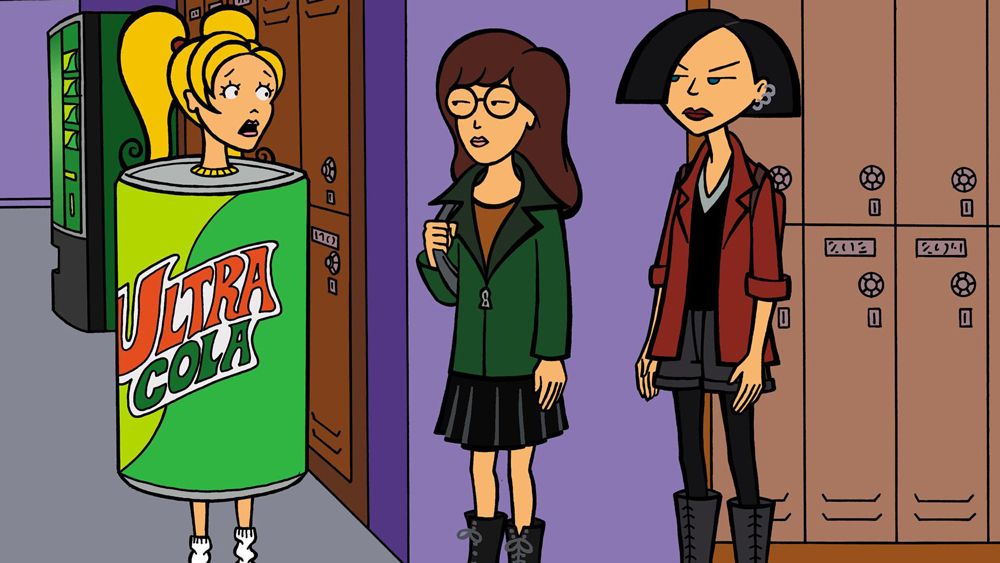 Sometimes, to make the present better, you have to go back in time. Which is exactly what MTV is doing with a planned Daria reboot.

In a world where some reboots can feel like cash grabs, Daria is a refreshing, if unexpected, title to bring back to life. The new Daria show, if picked up by a third party like Amazon, Hulu, or Netflix, will be joined by Aeon Flux and The Real World reboots. All of this, per THR, is part of a new business move by MTV. The network is introducing these titles as the launch pad for MTV Studios, and they will all be shopped to outside networks and streaming surfaces. MTV President Chris McCarthy confirmed all of this and more, calling MTV’s thirty-five-year-old stock of content the “largest youth library in the history of TV.” While the headlines may focus on the resuscitation of these fan favorites, MTV Studios will release original content in the near future as well.

For those that weren’t tuned in at the turn of the century, Daria followed the high school exploits of Daria Morgendorrfer and Jodie Landon, two teens with a contempt for pop culture and a knack for tackling sociopolitical issues. The show began as a spinoff of Beavis and Butt-Head, but by the end of its five-season run, it had blossomed into something else entirely. The reboot takes up the girls’ friendship once more, donning the title Daria and Jodie. The first series ended with Daria heading to college, but it’s unclear where in time the reincarnation will begin.

Screenwriter Grace Edwards (Unbreakable Kimmy Schmidt, Inside Amy Schumer) is set to pen the series opener if everything proceeds as expected. All that’s really stopping the reboot is the sale of the IP. McCarthy is hoping that MTV can cash in on the recent trend of shopping out network titles to other parties, even to competition.

McCarthy said the “bigger strategy is thinking of these businesses not as platforms, but as brands that transcend platforms.” Even if Daria and Jodie is not on the MTV channel, it will be an MTV product on a different channel, essentially. “It’s the next step in our evolution,” he added.