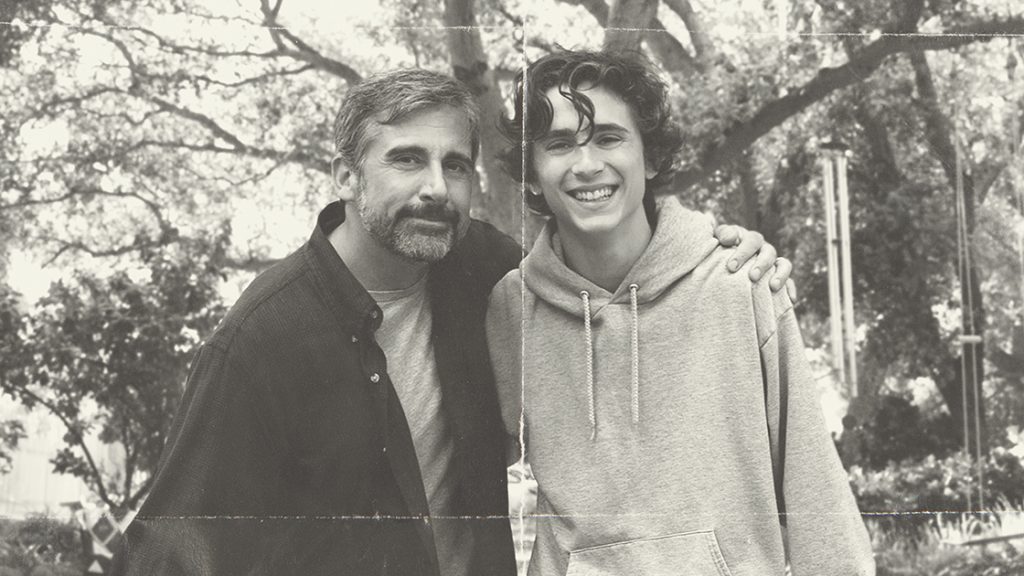 Break Out the Tissues for This Trailer for Beautiful Boy

Amazon Studios has released the first heartrending trailer for Beautiful Boy. It promises to be a strong showing from the company as they continue rolling out more original content. Amazon has opted to release their films in theaters while also offering the streaming service to Amazon Prime members. The Beautiful Boy trailer is tense and tearjerking and is unlikely to be an easy watch.

Based on the bestselling memoirs, by father and son authors David and Nic Sheff, the film tells the story of their journey of “survival, relapse, and recovery in a family coping with addition over many years.” Oscar nominee Timothée Chalamet and the impeccable Steve Carell team up to play Nic in the midst of his addition and his desperate father, David.

After months of intense physical transformation to conform to this role while also on an Oscar circuit for his previous film Call Me by Your Name, the role could net Chalamet another Best Actor Oscar nominee. Belgica director Felix Van Groeningen appears to have shaped a story that lets Chalamet shine once again.

Journalist David Sheff (Carell) begs for a chance to reconnect with his son who is lost to a world of drugs. Struggling teen, Nic, is hopelessly fighting to fill his emotional voids while his life has been overcome by crystal meth. He eventually runs away, distancing himself from his family, feeling unable to be the person everyone wants him to be.

Poor David struggles with the fact that he cannot seem to “fix” his son and blames himself for the family tension. Innocent Nic, who once surfed gnarly waves with his father and sang jams in the car is now spiraling out of control, and all David can do is watch. The real life Sheff named his memoir Beautiful Boy giving the film its name. Drug-addiction is an ugly thing to watch, but these performances make it difficult to look away.