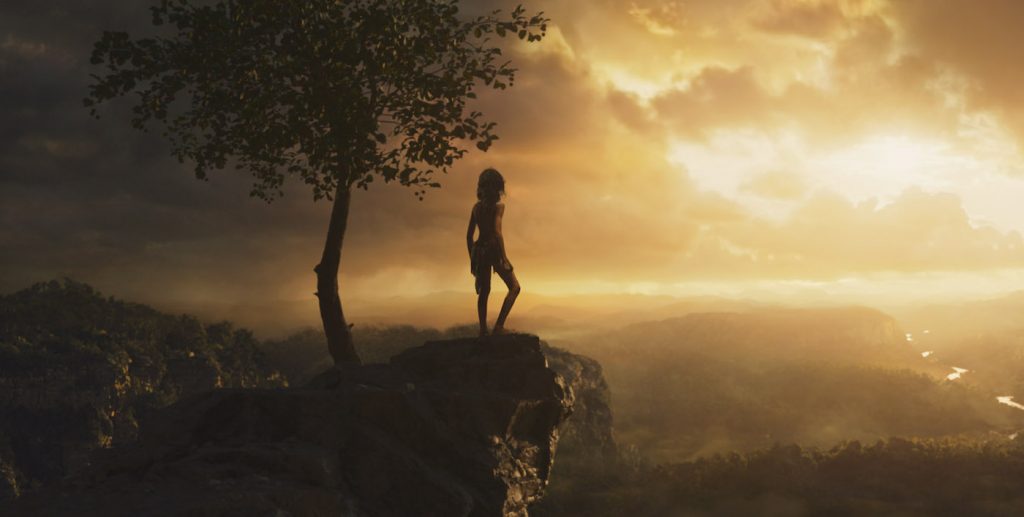 We can think of few better filmmakers to take another look at Ruyard Kipling’s iconic “The Jungle Book” about a feral child raised in the jungle than the multi-talented Andy Serkis. The actor, director and motion-capture trailblazer has been everywhere in recent years, from playing the chimpanzee Caesar in the consistently excellent Planet of the Apes trilogy to the gleeful super criminal Klaw in Ryan Coogler’s Black Panther to the big bad Supreme Leader Snoke in Star Wars: The Last Jedi. Serkis is now Hollywood royalty. With Mowgli, Serkis is plying his talents behind the camera, and his take on Kipling’s classic couldn’t feel more different in tone and temperament than Jon Favreau’s 2016 version for Disney.

Serkis’ film centers on Mowgli (Rohan Chand), a feral child much more at home in the jungle than the human world he has never known. The trailer is most notable for the apparent joy Serkis took in imagining how full of terror and adventure a human child’s life really would be in the jungle, putting Mowgli, who here is played with much more ferocity and a little less precocity than Neel Sethi’s portrayal in Favreau’s film. While the talking animals are always a major draw in any adaptation of Kipling’s book, Serkis seems more interested in Mowgli’s experience.

Here’s the official synopsis for Mowgli:

“The story follows the upbringing of the human child Mowgli, raised by a wolf pack in the jungles of India. As he learns the often harsh rules of the jungle, under the tutelage of a bear named Baloo and a panther named Bagheera, Mowgli becomes accepted by the animals of the jungle as one of their own. All but one: the fearsome tiger Shere Khan. But there may be greater dangers lurking in the jungle, as Mowgli comes face to face with his human origins.”

Mowgli opens on October 19th, and also stars Christian Bale as the panther, Bagheera; Cate Blanchett as the snake, Kaa; Benedict Cumberbatch as the tiger, Shere Khan; Naomie Harris as Nisha, the female wolf, who treats Mowgli like one of her cubs; Andy Serkis as the bear, Baloo; Peter Mullan as the leader of the wolf pack, Akela; Jack Reynor as Mowgli’s Brother Wolf; Eddie Marsan as Nisha’s mate, Vihaan; and Tom Hollander as the hyena, Tabaqui.