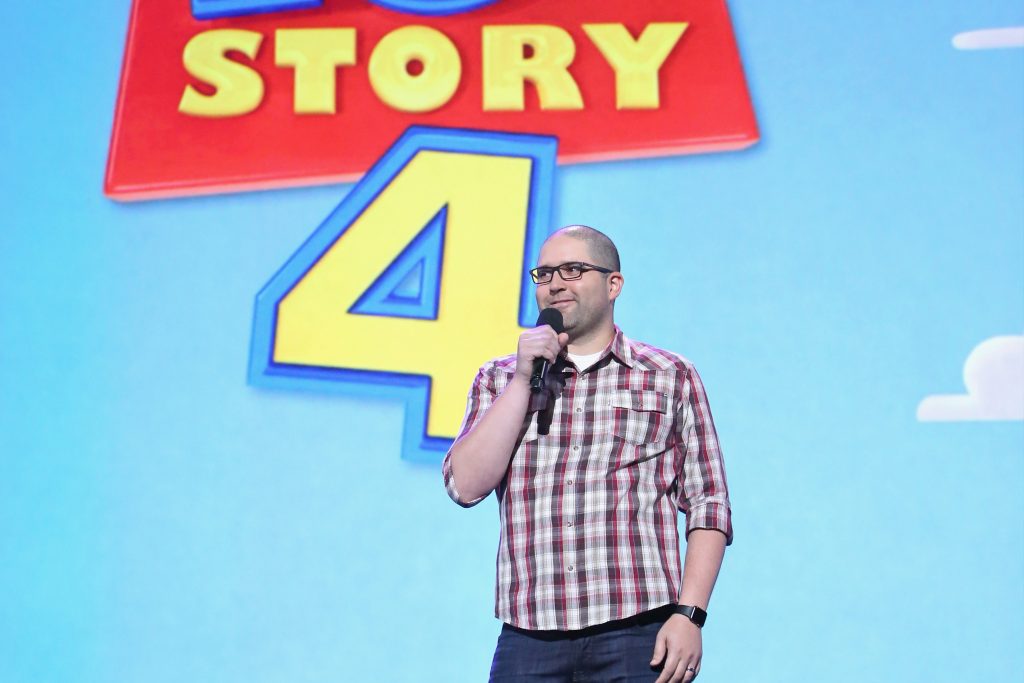 To June 2019 and Beyond: Toy Story 4 Receives a Release Date

Toy Story 4 is no longer an infinity away. Director Josh Cooley tweeted out the release date for the next installment of the characters that started it all. Buzz and Woody are heading back to the toy box June 21, 2019.

Only true Toy Story fans would have understood Cooley’s reference. His tweet included a collection of red and yellow Post-Its in the shape of a 4 covering an entire wall. Pixar devotees instantly recognized the font from Toy Story and knew the accompanying date meant we were only 14 months away from the release.

The humor and heart of Toy Story helped establish the Pixar animation empire. Toy Story 2 introduced cowgirl Jesse and Toy Story 3 saw the emotionally gripping moment when Andy left for college. The franchise could have successfully ended there, but Toy Story 4 has tons of potential. Thor: Ragnarok screenwriter Stephany Folsom picked up writing duties a few months ago. The previously somber Thor movies were transformed in the hands of director Taika Waititi and Folsom’s writing almost certainly contributed to that. Although Toy Story has been a nearly perfect stretch of films, the fourth installment might call for a refresh.

It’s difficult to maintain a cast for nearly two decades, but such is the power of Toy Story. Most of the main actors are slated to return. Tom Hanks and Tim Allen are expected to reprise their iconic Woody and Buzz roles, respectively. Joan Cusack as Jesse, Laurie Metcalf as Mrs. Davis, Blake Clark as Slinky Dog and Bonnie Hunt as Dolly are also slated to return. Sadly, the legendary Don Rickles has passed away last year. Rickles originated the role of Mr. Potato Head, by far one of the best characters of the film. We hope the cast will pay a much-deserved homage to the comic king.

The next Pixar royalty to be released is the highly anticipated Incredibles 2 June 15.