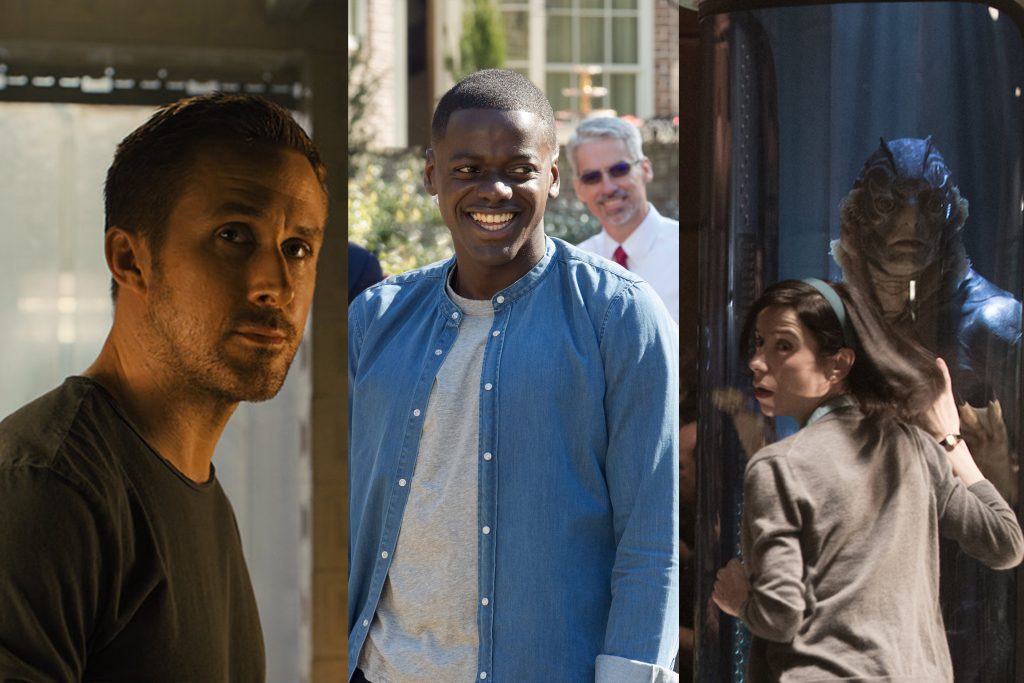 The Hugo Awards have announced their finalists, and it looks like many of our favorites have made the cut. As science fiction’s most prestigious honor, the Hugo Awards are trademarked by the World Science Fiction Society (WSFS) who hosts the annual World Science Fiction Convention or “Worldcon.” This year the final list of nominees is packed with excellent films, television series and books. Blade Runner 2049, Get Out and The Shape of Water—all three films that walked away with at least one Oscar—are among the names vying for Best Dramatic Presentation, Longform.

Last year the award went to Arrival, which beat out Rogue One and Deadpool for the title. Previous winners include The Martian and Guardians of the Galaxy. Star Wars: The Last Jedi, Thor: Ragnarok and Wonder Woman are also finalists in the category.

The Hugo Awards also recognize novels, short stories, graphic stories and even fan writers and fan artists. In the best Novel category, all eyes seem to be on N.K. Jemisin and her third book, The Stone Sky, in her Broken Earth trilogy. Jemisin won the award for Best Novel in 2016 with the first book, The Fifth Season, and again last year with the sequel, The Obelisk Gate. It looks like Jemisin is poised to make history.

Check out the Hugo Awards official website to see the full list of categories and finalists and see if any of your favorites made it to the top. Voting has commenced and winners will be announced at Worldcon this August.

TAGSBlack Mirror Blade Runner: 2049 Doctor Who Get Out Star Trek: Discovery The Shape of Water