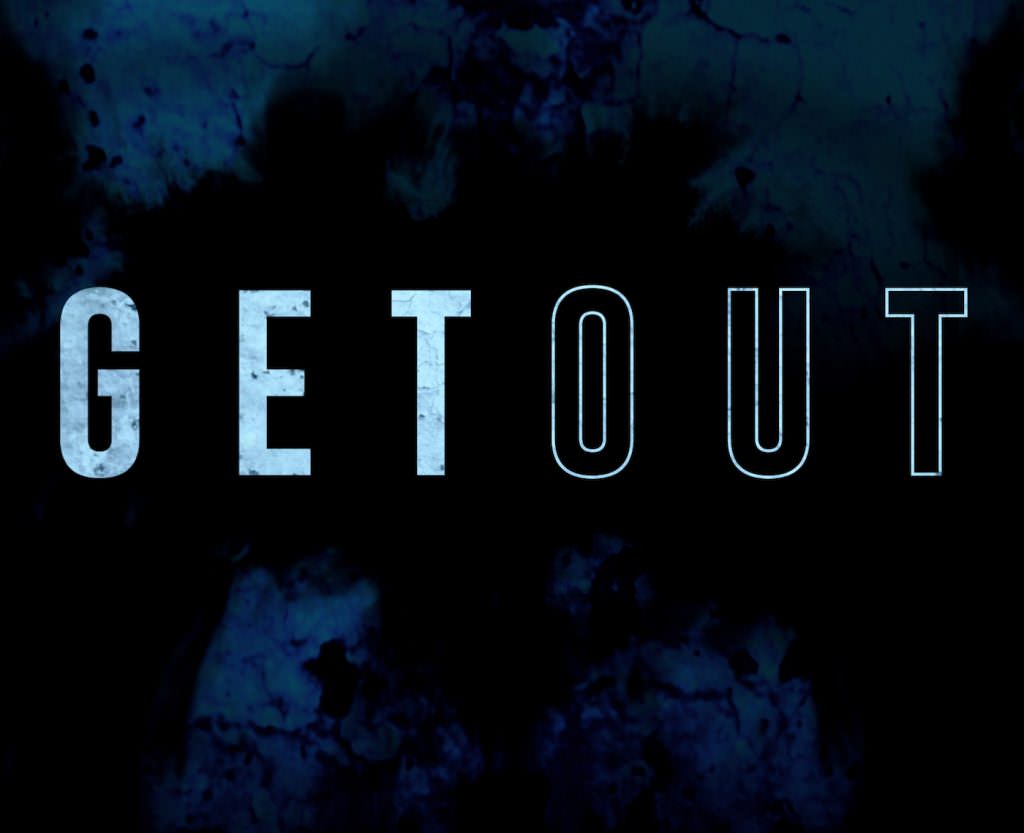 A little less than a year ago, on February 24, 2017, Jordan Peele’s Get Out was released by Universal. It took nearly no time at all for critics and audiences alike to realize Peele had created something truly visionary. Bold, hilarious, terrifying and brilliantly satiric, the Oscar-nominated Get Out was one of the best films of the year, and one of the most daring in recent memory. The story follows Chris (a sensational, Daniel Kaluuya), a young African-American man dating a young white woman named Rose (Allison Williams, excellent), who heads upstate to spend the weekend at her parents house upstate. From moment to moment, sequence to sequence, and performance to performance, one of the many shocks of Get Out is how there is zero fat on this film—each of its 104 minutes is worth savoring.

It’s not surprising, then, that Peele’s masterwork has inspired artists from all around the globe. The Sunken Place, just one of the indelible concepts Peele and his team created, was one that many of these artists recreated and put their own spin on. Their work appeared (where else) on social media, where Peele began to take note. “In making Get Out, I felt a kinship with artists who have reached out to add to the conversation,” he says in this video, released by Universal. Peele and Universal decided to set up a single site for all of us to see these works—www.nowyoureinthesunkenplace.com—a repository for these inspired creations.

Here’s just a piece of Peele’s statement on the site (we really suggest you read the whole thing). Check out the video below, and visit the site to see some of this incredible art. Great films like Get Out encourage conversation, inspire other artists, and, at their best, get us to face uncomfortable truths and see ourselves in people who look nothing like us. We don’t have to live in the Sunken Place, but it took an artist of Peele’s caliber to inspire a legion of others to remind us that we are.

“Every day there is something that shows we are in The Sunken Place, with the systematic oppression of our voices. Shortly after Get Out premiered, I noticed on Instagram that the film had inspired one young woman to create her own painting of the film’s Sunken Place. I was blown away by this art, that someone felt so connected to this movie that she could make something so beautiful and personal. This was just the beginning. “