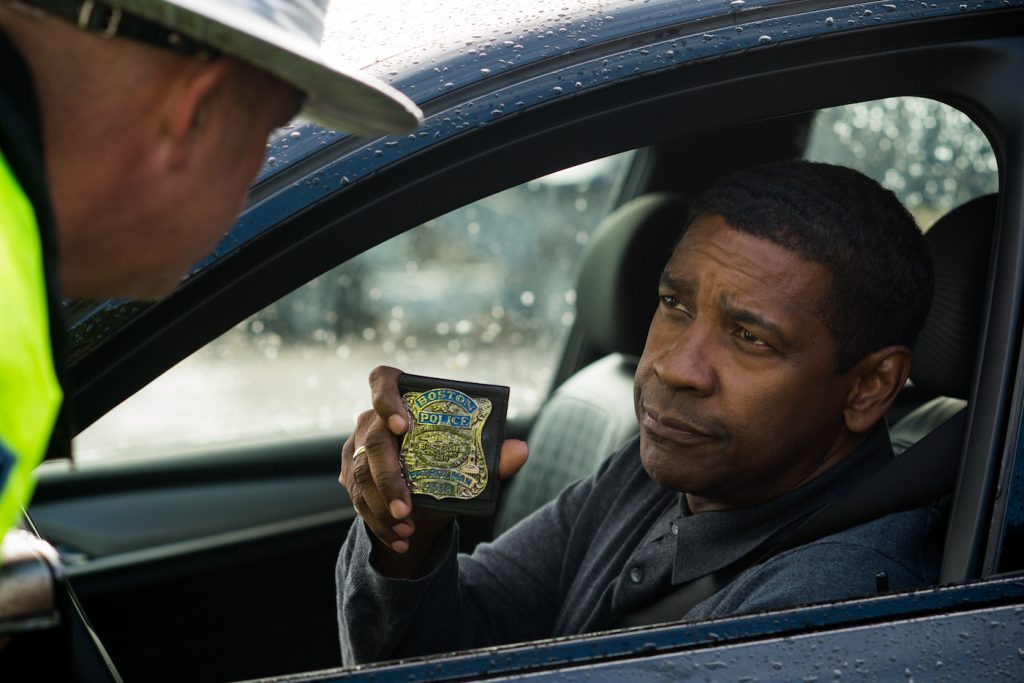 Arguably Hollywood’s most charismatic leading man is returning to a role for the first time in his career. Denzil Washington is back as retired agent and hired gun Robert McCall in Antoine Fuqua’s The Equalizer 2. How tough is McCall? Consider he sizes up a half dozen toughs who mean him considerable harm and starts his stopwatch. Pop quiz: what takes longer, McCall dispatching these goons or heating up a Hot Pocket?  It’s a trick question—McCall takes them out in a fraction of the time it would take. Washington and Fuqua have already created quite the filmography together—The Magnificent Seven, The Equalizer, and Training Day have all delivered.

If you’re trying to stay completely spoiler free, be warned: this trailer reveals a pretty major death. Yet that death gives both the trailer and the film its narrative velocity, putting McCall on the warpath to avenge his fallen friend, pitting him against an adversary who might be as tough, and seemingly unkillable, as he is.

If you’re looking for another reason why The Equalizer 2 should intrigue you, consider this is the first time Washington has ever made a sequel to one of his movies.

Perhaps McCall is becoming Washington’s version of a go-to action star, and considering it was written by Richard Wenk, the man who scripted Jack Reacher: Never Go Back, maybe we’re witnessing the start of a Cruise/Liam Neeson phase for the legendary actor.

Fuqua knows action, and with The Equalizer 2, he’s got a star with charisma to spare and a taut, action-packed story to put him to work in. Washington is believable in any role, and seeing him as the heartbroken limb-snapper here is, in a word, thrilling.