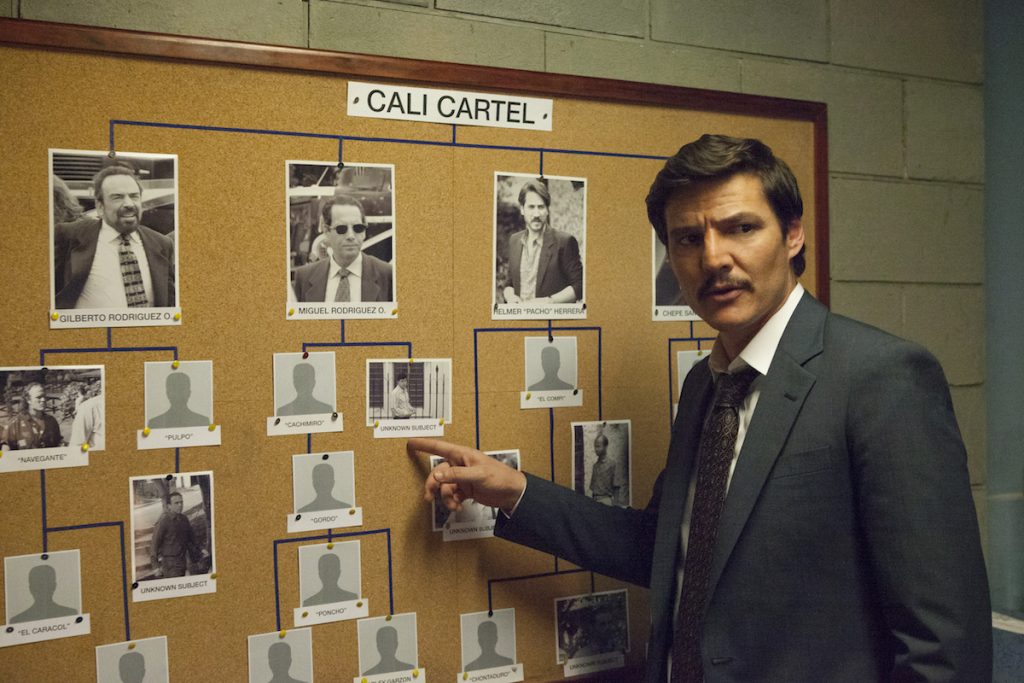 Pedro Pascal has been sensational on Netflix’s Narcos for the past three years, but most folks still know him best as Oberyn Martell on season four of Game of Thrones. It says something about an actor’s charisma when he can burst onto a massive ensemble show like GoT and stand out. As Martell, Pascal embodied an intriguing melange of fearlessness, recklessness, and, in a revealing conversation with Tyrion, grace. He was also a hero when the show was sorely lacking them. How effective was Pascal in the role? Time wrote a piece with the title, “Why You Can’t Stop Thinking About Oberyn Martell.” His fate was sealed, however, when he pranced about taunting the Mountain instead of killing him, and ended up getting his head crushed. While that was heartbreaking news for Oberyn fans, it turned out to be good news for Narcos, and now, great news for Wonder Woman 2. Variety reports that Pascal has joined the cast in a key role on Patty Jenkins’ sequel.

This is the second big Wonder Woman 2 casting announcement we’ve heard this month—Kristen Wiig has also joined the cast in the crucial role of Cheetah, Diana Prince’s nemesis. Pascal’s role is unknown at the moment, along with just about everything else about the film. We’re pretty sure it’s set in the 1980s, and we’re positive Gal Gadot is going to kick some serious butt. After that, it’s all speculation.

Pascal and Jenkins have worked together before, on the 2015 TV film Exposed. Pascal played Whiskey in last year’s Kingsman: The Golden Circle, one of the members of the Statesmen, the U.S.’s version of the Kingsmen. The versatile actor makes guessing who he’ll be playing in Wonder Woman 2 difficult—he’s so good at being both hero and villain (and those important shades in between) that he could fulfill nearly any role. A potential love interest? A foe? A schemer? An ally? A villain?

It must be sweet for Pascal and Jenkins to be re-teaming, only three years after Exposed, with their careers both on the rise. Jenkins broke all sorts of barriers when she helmed the original Wonder Woman, the first female director to take on a major superhero film, and one that was by far the most successful, both critically and commercially, DC has released. Her ascent has been a joy to watch. Wonder Woman 2 is easily one of the most anticipated films of 2019 (it’s due out on November 1, 2019), and with Pascal joining the cast in some mysterious role, we’ve got yet one more thing to look forward to, and speculate about.