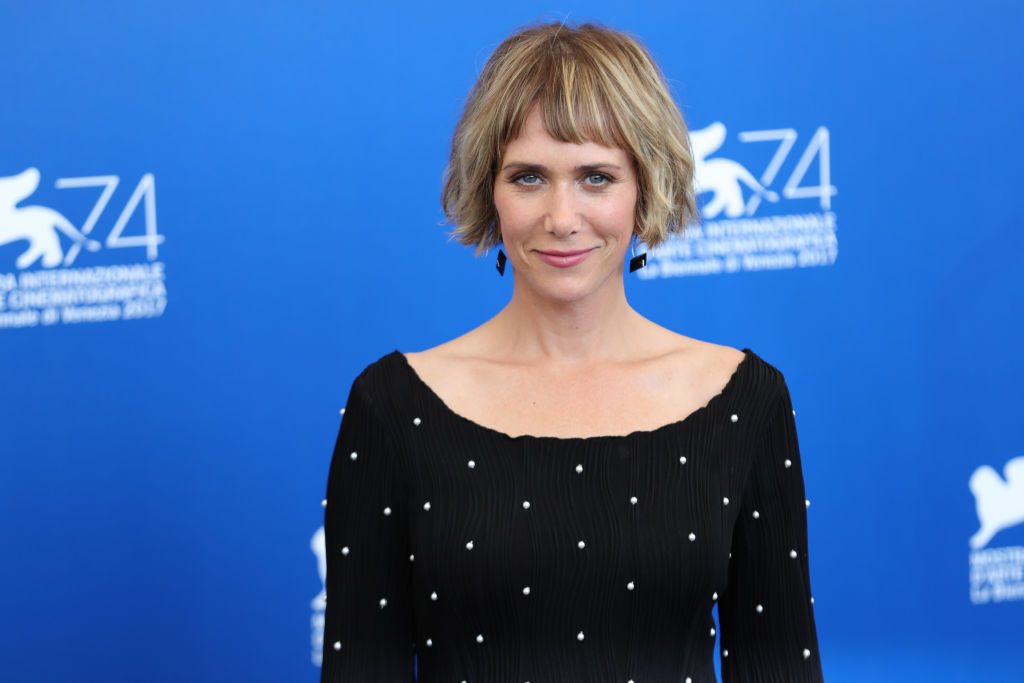 The cats out of the bag. Wonder Woman director Patty Jenkins has confirmed that Kristen Wiig (Bridesmaids, Downsizing, SNL legend) will be starring opposite Gal Gadot as Wonder Woman’s feline nemesis, Cheetah. This morning on Twitter Jenkins blessed fans with a stunning photo of Wiig and it seems she is just as excited as we are about the casting decision.

So excited to confirm the most thrilling news. Yes! It’s true! So incredibly lucky to welcome the sensationally talented Kristen Wiig to our Wonder Woman family. Can’t wait to finally work with one of my favorites. And SO excited by what we have planned. #Cheetah!!! @GalGadot pic.twitter.com/Gn0jICiIAH

There are several versions of Cheetah in the original DC Comics, but the iteration that makes the most sense for the highly anticipated sequel is Dr. Barbara Minerva. Minerva is a friend and fellow archeologist of Diana’s who encounters an ancient evil that gives her the speed and prowess of a cheetah, however the powers corrupt her (as powers are wont to do) and thus the villainess Cheetah is created, a major foil for Diana.

Jenkins drew major praise for her deft direction of the first Wonder Woman that sent a wave of female empowerment through audiences the world over. Looks like the sequel will follow the same theme, with not only a strong female hero, but a strong female villain. Cate Blanchett’s Hela in Thor: Ragnarok was a recent example of just how much fun it is to see a great actress, one who usually plays a person we root for, let her inner villain roar.

Wonder Woman 2 is slated to hit theaters in November, 2019.