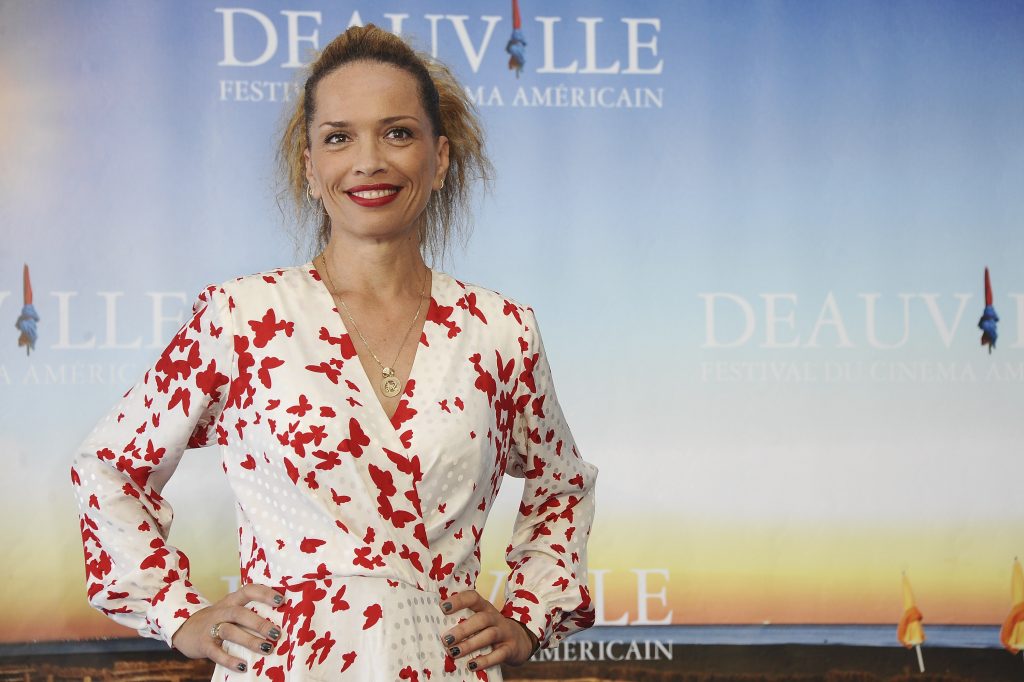 We were ecstatic last fall when J.J. Abrams announced he would be returning to close out the Skywalker Saga with Star Wars: Episode IX. Abrams is one of the most crisp storytellers of our generation and capably carried on the George Lucas legacy with The Force Awakens. We trust him to finish this thing right, yet Han Solo cannot pilot the Millenium Falcon without Chewbacca. So too does Abrams require a copilot. Today, she has been found and we are dying to know everything about her.

A Wrinkle in Time director Ava DuVernay spilled the beans on Twitter that Victoria Mahoney would be second in command on Episode IX. Mahoney will be the first black woman to hold a directing title on a Star Wars film. DuVernay is an advocate for talented storytellers of color, going out of her way to hire with diversity and inclusion in mind. Not only has she accomplished monumental achievements in her own career, she pulls others up the ladder with her.

Mahoney directed Zoe Kravitz, Jason Clarke, and Gabourey Sidibe in the powerful 2011 SXSW selection, Yelling to the Sky. She was selected by DuVernay in 2016 to direct an episode of Queen Sugar and went on to direct an episode of the 2017 hit show American Crime. Mahoney acknowledged in a tweet that DuVernay had nominated her for the Star Wars gig. Women filmmakers supporting each other is our favorite and we’re delighted to be see more of Mahoney’s work.

Catt’s outta the bag. Thank you @ava for putting my name in the #StarWars #LucasFilm hat. Thank you #JJAbrams for inviting me on your ferocious ride. *This one’s for the outliers, dreaming big–in small corners of the Earth.
#MaytheForceBeWithYou https://t.co/G6ckWzCIwt

This is fabulous hiring news and we hope that the galaxy will become even more diverse because of it. Mahoney tweeted that the news is already impacting other filmmakers who dream of going to a galaxy far far away one day.

“We hoped today’s news was appropriately impactful but we couldn’t possibly have prepared for the outpouring of joyous support,” Mahoney tweeted. “Storytellers out there, stuck deciding btwn putting food in your belly or gas in the car for tmrw’s job interview, this 1s 4u. Xx.”

Welcome to the force, Ms. Mahoney. We can’t wait to see what you do with it.

Featured Image: Victoria Mahoney poses during the ‘Yelling To The Sky’ Photocall during the 37th Deauville Film Festival on September 5, 2011 in Deauville, France. (Photo by Francois Durand/Getty Images)