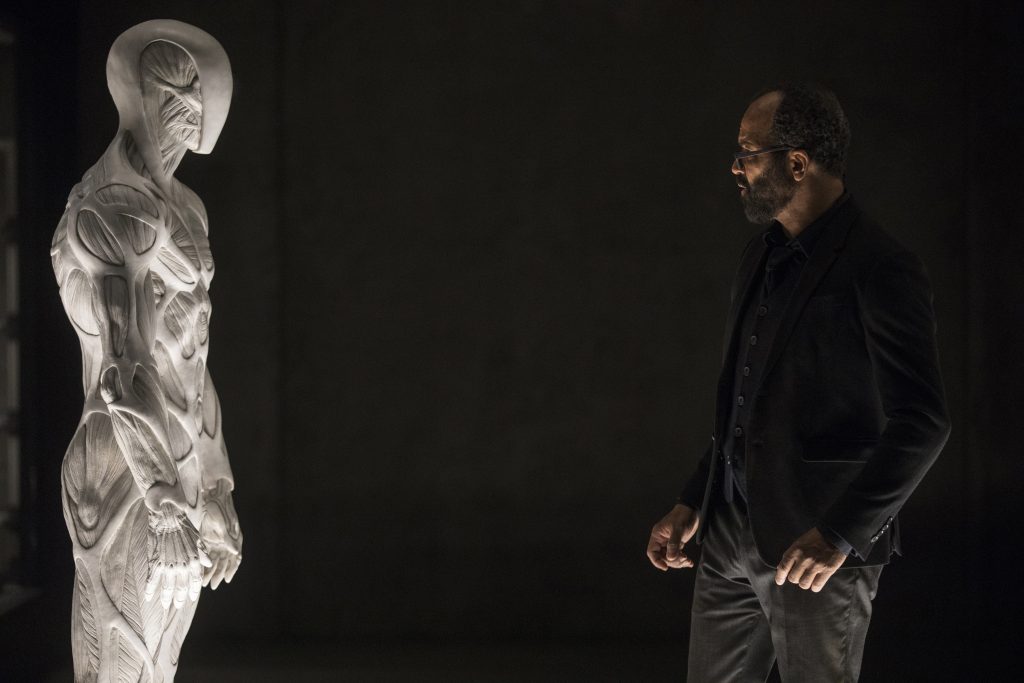 Each season of Westworld is like a complete chapter in the story, the first of which was aptly titled ‘The Maze.’ Having seen the first season, that makes complete sense. The Man in Black (Ed Harris) was constantly trying to reach the end of the maze as Dolores (Evan Rachel Wood) insisted it was not meant for him. The show’s mysteries were embedded within the labyrinth of the park. Season 2 now has a working title, and it could give us a hint about what’s to come.

EW spoke with showrunners Jonathan Nolan and Lisa Joy about the upcoming sophomore season. The revealed that the working title is ‘The Door,’ and Nolan gave some explanation for what that means for the plot.

“If the first season was a journey inward, this is a journey outward,” he told EW. “This is a search for what is else is beyond the park, and what else is in the park. Are there more parks? How big is the park? What’s beyond the park? We think of our seasons as discrete components in the series, to the point where we’ve named our seasons. The first season was called ‘The Maze.’ The second season is called ‘The Door.’”

Throughout the first season, the hosts gained sentience. They became aware of their surroundings and the reason they had been created, and we even saw this wasn’t the first time it had happened. Being used as objects and separated from their loved ones didn’t sit well, and eventually, the most sentient and tortured among them (here’s looking at you, Maeve) worked their way into the control rooms. This season could begin their great escape.

As for other parks, we did get a clue last month that Westworld is not alone. Season 1 alluded to a Samurai world, and the park’s website indicates up to four others. Delos Destinations lists six parks total, with others “currently not accepting reservations.” Hopefully we’ll discover this season if those parks are operating, under construction, or have already suffered a catastrophe of their own.