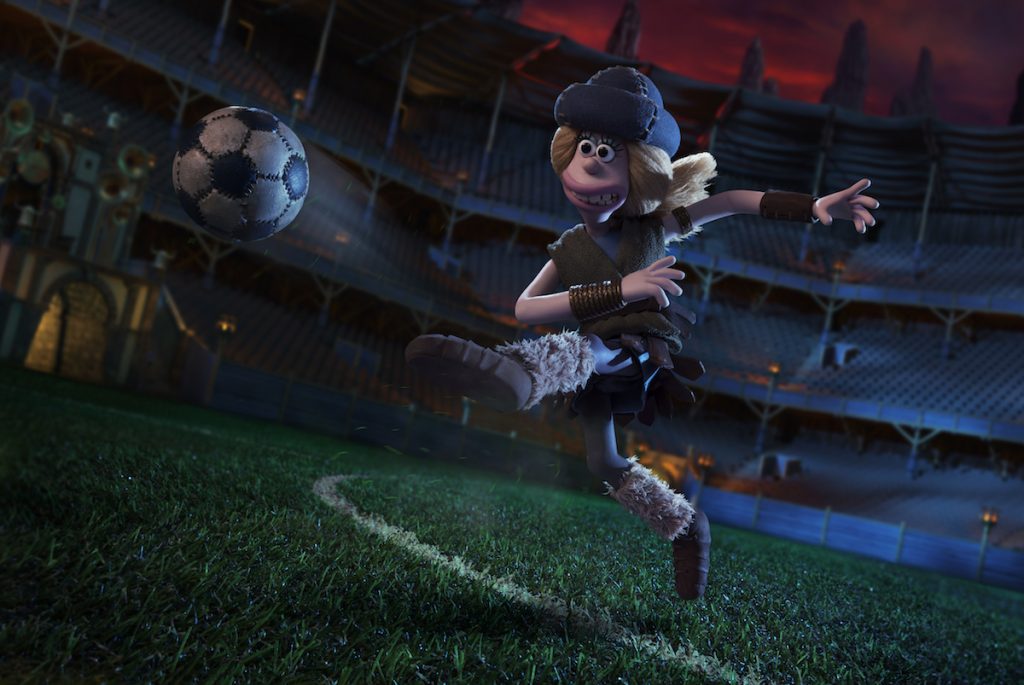 Stop-motion animation is a form of movie magic that has astounded audiences for years. Just last week, we spoke to Isle of Dogs production designer Paul Harrod about the incredible level of detail, and ingenuity, required to pull of Wes Anderson’s latest stop-motion masterpiece (he already has The Fantastic Mr. Fox under his belt).

Stop-motion animation involves physically moving the objects in the film, usually clay made, in small increments between individually photographed frames. When the frames are played in a rapid sequence, it then gives the illusion of movement. It’s a painstakingly slow process—an entire day of shooting may only amount to three seconds of footage—but the results are unique in a way other animation mediums can’t replicate. Some of our favorite movies have been stop-motion animation films, including the aforementioned Anderson films, Tim Burton’s beloved 1993 film The Nightmare Before Christmas and the recent Kubo and the Two Strings.

Maybe more so than anybody else, Aardman Animation has been committed to stop-motion animation and keeping it alive. Their most recent film, Early Man, is an intriguing example of what’s possible when you combine traditional stop-motion techniques with visual effects. The stop-motion purist might howl, but when you’re on a limited budget with a tight time frame, this technique offers a way to keep stop-motion alive and well.

Blue screens were used to create much bigger worlds than the practical miniature sets they built, with some of the claymation characters were created digitally so that any scene with a lot going on (a city, a sporting event) could be made much larger and more populated. One of the most elaborate parts of the film is a big soccer match, which involved the crafting of a 30 foot long pitch. These combined techniques worked together to bring to life stunningly vibrant characters that would have taken an insanely long time to do all by hand.

The film is a great example of what happens when you combine techniques of the past while still moving forward into the future.