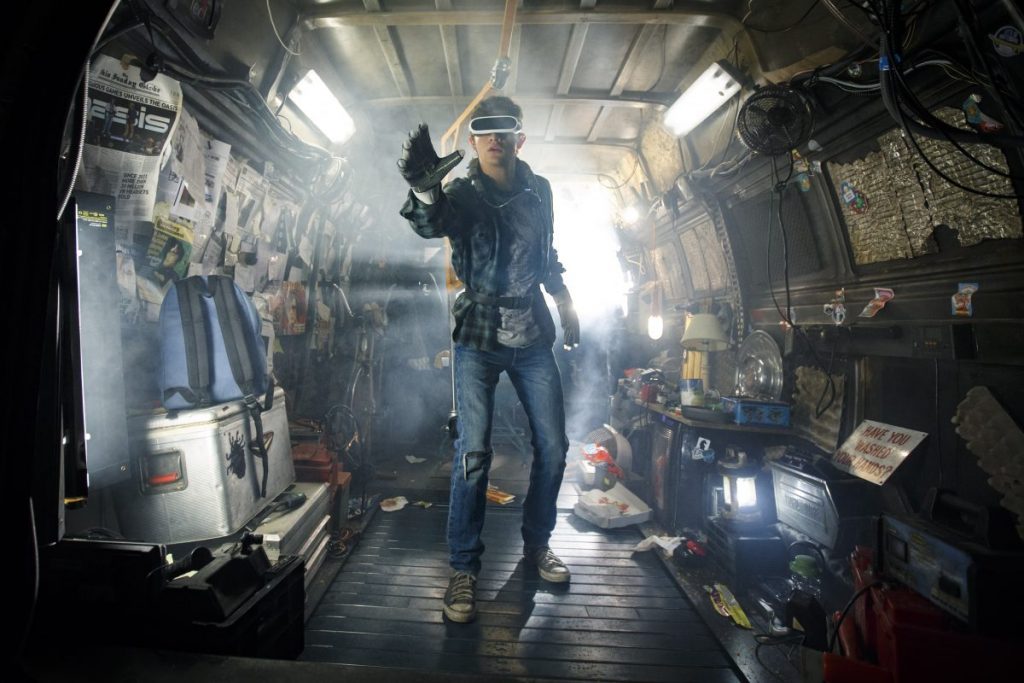 Ready Player One looks like the ultimate video game dreamscape of any 80s kid, and probably the future of every kid born after 2015. The latest trailer dives deeper into the objective of the game and shows off a fantastic virtual Nirvana.

The action takes place in the “OASIS”, a virtual reality world created by the recently deceased James Halliday (Mark Rylance). Game development is to these kids what chocolate was to Augustus Gloop. Much like Willy Wonka, Halliday has designed a series of tests to determine who will inherit his fortune and hugely popular dream world. You can be anything you want in the OASIS, but only one player can win.

Wade Watts (Tye Sheridan) seems to be pretty competitive and it looks like he has a pretty good chance of winning with the help of his friend Samantha Cook (Olivia Cooke). The objective may seem pretty trivial, but if the OASIS falls into the wrong hands, it might not be the fantasy it’s been built up to be. We all know what happens to Westworld where you can be anything and do anything you want. Increasing the stakes, the real world has become a pretty desolate place and the OASIS is the only refuge. Once you don the gear, you are immersed in the virtual world like a kid-centric version of Avatar.

Despite being set in 2045, the trailer has some subtle and overt odes to the 80s. With Steven Spielberg in the director’s chair, the trailer is infused with his trademark adventure vibe. The avatars have a distinctly David Bowie style and Samantha even refers to Wade as “McFly.” Not to mention the expertly referenced ‘Take on Me’ song selection. There are also all kinds of adventurous characters from a Jurassic Park style dinosaur to an Iron Giant type of robot. This is shaping up to be an epic blockbuster style Spielberg film and SXSW fans have us hyped.