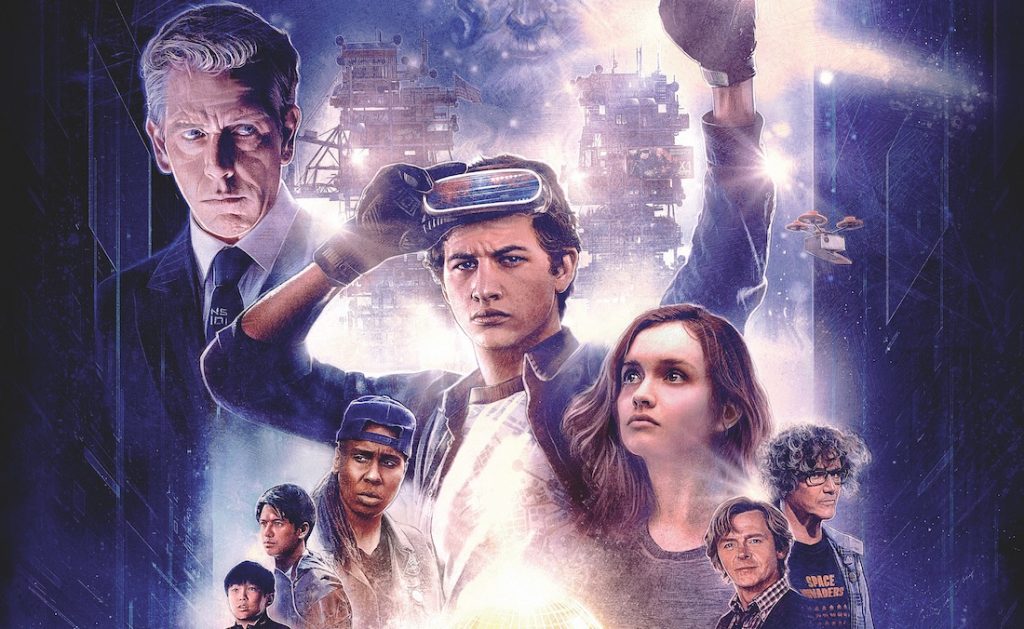 It was big news when the film world found out Steven Spielberg would be adapting Ernest Cline’s blockbuster sci-fi novel “Ready Player One,” and now, after a screening of the film at SXSW, the first reactions are hailing the legendary director’s return to the blockbuster format he practically invented. Lovers of the novel, lovers of the many 1980s pop culture references Cline built his novel around, and lovers of Spielberg’s blockbusters, rejoice—Ready Player One works.

#ReadyPlayerOne is nerdy as all hell but it’s hard to not leave the theater with a huge smile on your face. Pure Spielbergian joy. pic.twitter.com/7ToMQ7uIdL

Spielberg and his screenwriter Zak Penn made some necessary structural changes when they adapted Cline’s novel, but the heart of Ready Player One remains more or less in tact from the book. The action is set in Columbus, Ohio, in 2045, and is centered on Wade Watts (X-Men‘s Tye Sheridan), one of millions of people who live the a huge chunk of their life in a virtual reality world called the OASIS. When the OASIS’s creator (played by Spielberg’s new favorite, Mark Rylance) reveals the ultimate Easter egg hunt on his deathbed—whoever can find the Easter egg he’s hidden in the Oasis will inherit his immense fortune and the virtual reality world itself.  Wade becomes one of millions of people plunge into the OASIS to hunt for those special keys, yet he ends up being put in real, mortal danger when the OASIS is co-opted by Innovative Online Industries (IOI), a nefarious company led by Nolan Sorrento (Ben Mendelsohn). IOI wants to control and monetize the vast virtual realm, and voila—an unlikely hero meets his ruthless nemesis and the game begins in Ready Player One.

#ReadyPlayerOne is classic Spielberg fun! What a blast, can’t wait to see it again. Rewards repeat viewings. Tons of great references, visuals and heart. So kick ass it blew the speakers!

Critics are already weighing in and hailing RPO as a return to blockbuster form for Spielberg, and the crowd at SXSW went more or less nuts.

The Hollywood Reporter‘s John DeFore writes: “A rollicking adventure through worlds both bleak and fantastic, Steven Spielberg’s Ready Player One makes big changes to the specifics and structure of Ernest Cline’s best-selling novel but keeps the spirit and level-up thrills intact.”

RogerEbert.com‘s Brian Tallerico writes: “When you’re watching Ready Player One, you can almost feel the legendary director sitting next to you, laughing at the references, thrilled with the action, and eating his popcorn. You definitely need popcorn for this one.”

What a fantastic love letter to games and pop culture from Mr. Spielberg! An awesome book is now an awesome film! Every gamer should see Ready Player One. Super fun, extremely satisfying and offers a ton of new things even for book readers! #AJsBadAssSealOfApproval