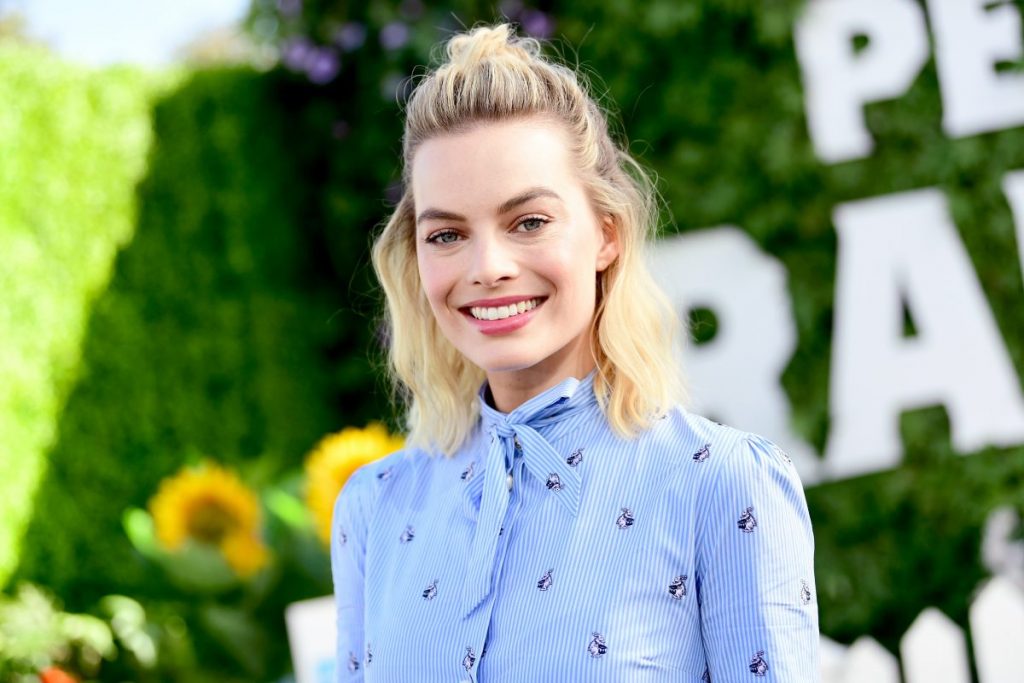 This is Margot Robbie’s world and we’re just living in it. After her first swing at producing was a homerun smash, the Oscar nominated I, Tonya, she is diving into her next producing job with Terminal. She holds a starring role in each film. Next, Robbie is focusing the attention of her production company, LuckyChap Entertainment, into some historic works. Deadline reports the group will tackle the works of William Shakespeare with a twist.

Shakespeare’s works have informed language, history, literature, and culture for centuries. Robbie, in partnership with the Australian Broadcasting Company, will revisit the classics with a female-centric perspective. There were some fascinating female roles written by Shakespeare that would be juicy to bite into. Then ten-part series will also modernize the themes and add a global perspective. Bill’s works were set almost exclusively in Europe, but still resonate with today’s world events.

Even cooler, the project will be tapping female voices to retell the stories. Series Concept Creator Giula Sandler (Nowhere Boys) will be leading production and is expected to write one of the installments. The rest of the series will feature women writers and directors as well.

“We are thrilled about this Australian partnership as an opportunity to showcase unique, distinctly female voices in writing, and to demonstrate the high quality of the Australian film and television industry,” LuckyChap said in a statement.” The project will share diverse points of view, from writers representing the different cultures and areas within Australia, which many would not readily associate with works of Shakespeare.”

Obviously, the Australian based production will air down under first, but Disney snagged global distribution. Our fingers are crossed that means it will be available stateside soon after.