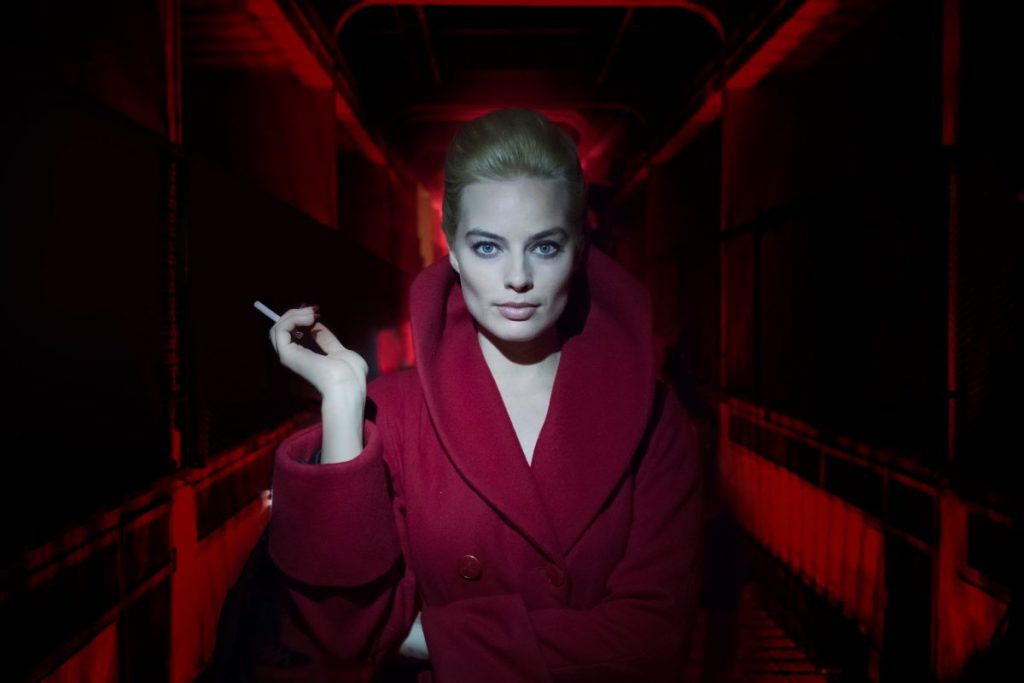 Margot Robbie Invites You Down the Rabbit Hole in Terminal Teaser

What is this place and where is everyone going? Margot Robbie is an industrial Alice, Queen of Hearts, and Mad Hatter all in one in the first Terminal teaser.

There isn’t much to go off of yet, but IMDb shared the teaser in which Robbie has started to give us some very intriguing clues. A series of people wander through abandoned warehouses and long hallways, all seemingly headed to the same place. Presumably a portal to a place unlike any on Earth. Robbie’s character promises it’s filled with wonder, mystery, and danger. Only catch is, you’d have to be mad to go there.

Robbie was the highlight of Suicide Squad playing the bold, reckless, and unstable Harley Quinn. Her brand of crazy is hypnotizing to watch. She’s also a chameleon fearlessly stepping into controversial roles like Tonya Harding in I, Tonya, which she produced. We’re ever ready to see more of Robbie stepping out on a limb.

From her royal red look to the tagline, “Tumbling Down the Rabbit Hole,” we’re getting some serious Wonderland vibes here. However, the psychedelic adventure Alice took seems to be kid stuff compared to this plot.

Here’s the official synopsis: “In the dark heart of a sprawling, anonymous city, Terminal follows the twisting tales of two assassins carrying out a sinister mission, a teacher battling a fatal illness, an enigmatic janitor and a curious waitress leading a dangerous double life.  Murderous consequences unravel in the dead of night as their lives all intertwine at the hands of a mysterious criminal mastermind hell-bent on revenge.”

The neo-noir crime film boasts an impressive cast, with Simon Pegg, Dexter Fletcher, Max Irons and the comedy legend, Mike Myers. World War Z and Sherlock Holmes director Vaughn Stein led the production, so we have our bets that it will be highly stylized. Bookmark this one to look out for more to come.

Terminal opens in theaters May 11.