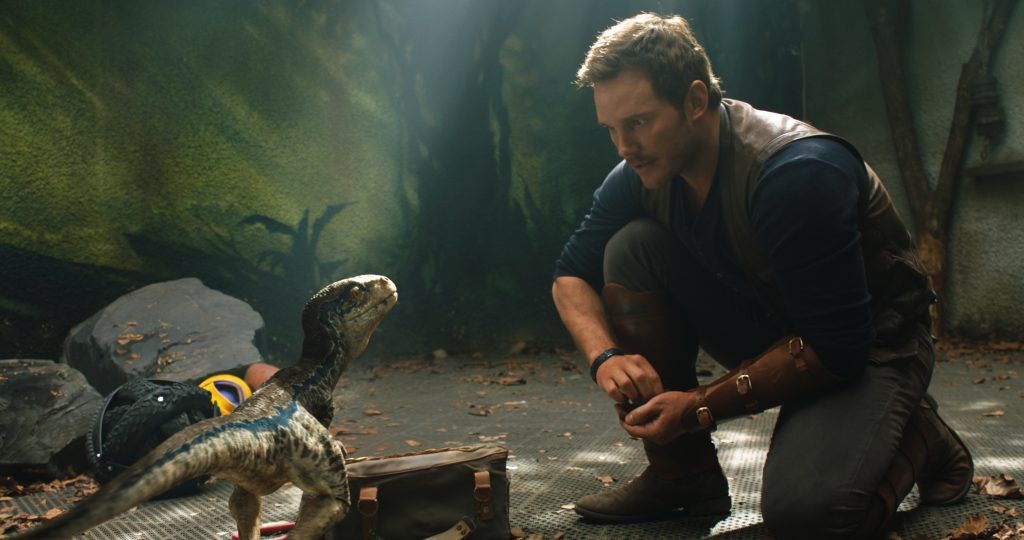 Jurassic World 3 now has a director and we’re in good hands. Colin Trevorrow, who was handpicked by Steven Spielberg to direct the first Jurassic World, will be back too bookend the trilogy.

“Colin Trevorrow is going write and direct the third Jurassic World story,” Spielberg confirmed to EW. The 2015 reboot of Jurassic Park was a success, pulling down $1.67 billion at the box office. Trevorrow handed off directing duties for Jurassic World: Fallen Kingdom to JA Bayona, but left his creative fingerprints on the project. He wrote the sequel’s script with Derek Connolly. Trevorrow and Connolly have worked together on several projects, including Trevorrow’s directing breakout, Safety Not Guaranteed.

Trevorrow has spoken positively of the collaborative nature of bringing the gargantuan dinosaur tale to life. “It’s important to this franchise that we welcome new creative voices to keep our storytelling fresh and alive,” Trevorrow said. “I’m thrilled with the tension and beauty J.A. has brought to Fallen Kingdom, and I know Emily will add another layer of emotion to the concluding chapter of our trilogy.”

Giant franchise films like Jurassic World can be taxing, so we understand why Trevorrow took a break. In similar fashion, J.J. Abrams directed Star Wars: The Force Awakens, but stepped away for The Last Jedi. Rian Johnson helmed the most recent installment, but Abrams will be returning to close the Skywalker saga. He officially announced last fall that he’ll direct Star Wars: Episode IX.