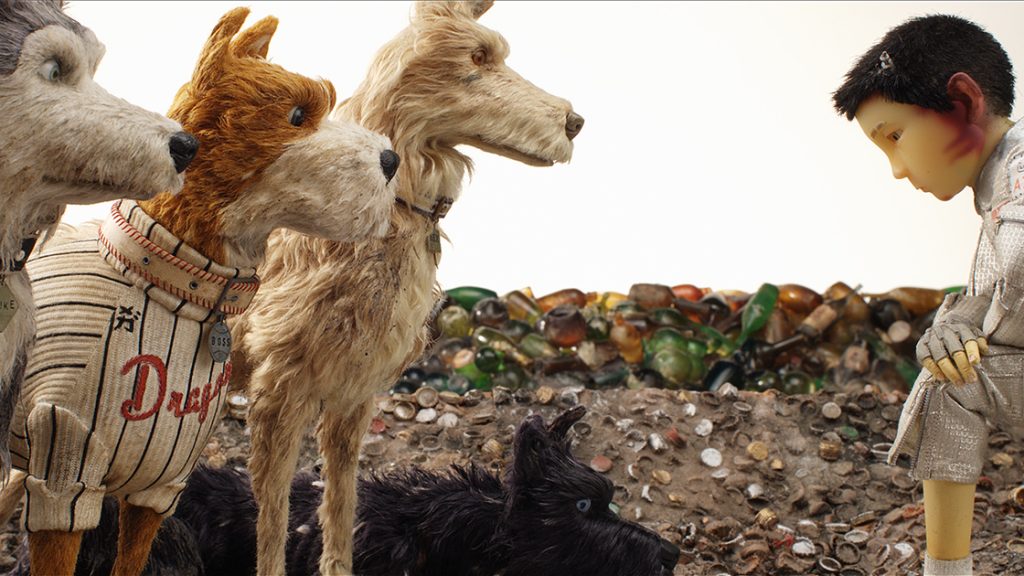 Wes Anderson’s Fantastic Mr. Fox was an incredible feat of animation. The storytelling transcended the inanimate objects and you can hardly believe the characters are mere puppets. A new featurette for Isle of Dogs dives deep into the artists’ methodology, giving us an incredible 3-minute documentary of the life of a stop-motion animated film.

Breathing a character into a lump of clay requires comprehensive planning. The film started in a storyboard, as many films do, to capture the movement and expression. The clip compares the before and after of a storyboard panel informing a scene.

You might think that if you have the storyboard and the puppets, the filmmaker is ready for action. Far from it. The voice actors come in before any filming to record their performance. An animator then shapes an unfinished model to plan out phonetics, which is crazy. Human characters have dozens of faces and voices, and man are they tiny. These are small pieces that are constantly moving. The dogs, which you might have guessed are key to this film, have moveable mouths and eyes. To capture lifelike movements, the animators studied real canines.

In all, there were 27 animators and 10 assistants that worked on Isle of Dogs. That’s an incredible workforce. They weren’t hired merely as extra hands. Each animator is a specialist in their field, from action to emotion to special effects. When it all comes together, the final result is incredibly impressive, incredibly immersive feat of storytelling. In fact, sometimes the animator was surprised and delighted by the outcome themselves.

Isle of Dogs opens in theaters this Friday, March 23.