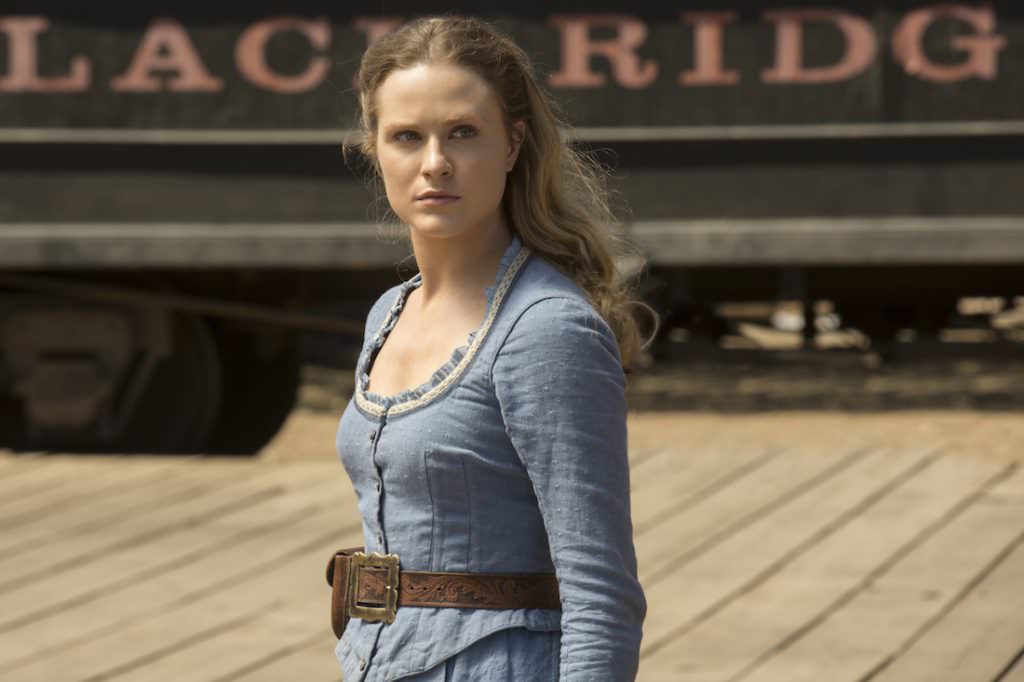 Not to be lost amidst all the major film franchises that dropped Super Bowl spots last night (Solo: A Star Wars Story, anyone?) was this fantastic new trailer for Westworld season two. HBO’s magnificently ambitious sci-fi western returns this April,  and the trailer for season two gives us our first glimpse at what’s to come after last season’s epic finale.

A brief recap for those of you who may not have jumped aboard the Westworld train in season one (we highly recommend it, by the way). Creators Jonathan Nolan and Lisa Joy took Michael Crichton novel of the same name and gave it a gorgeous, glorious makeover, turning the story of a Western-themed park populated by highly sophisticated androids on its head by making us identify with, and care for, the robots. Season one gave us a look at humanity at its best (Jimmi Simpson’s William) and its worse (Ed Harris’s Man in Black), and as the first season carried along and the park’s robots began circling around true consciousness, the lines between what’s real and what’s synthetic blurred to the point of dissolution.  The mastermind behind the park, co-founder Robert Ford (Anthony Hopkins) fomented a park-wide revolution that ended up turning on him.

HBO buying a Super Bowl spot is a big deal. As Collider reported, the cable network had only bought ads twice before, in 1997 and 1998 (which were just to promote the network itself). With Game of Thrones not due out until 2019, Westworld is a major deal for HBO, with the kind of imaginative storytelling and big ideas that have the ability to draw huge audiences. It helps that everyone involved in the show, both in front of and behind the camera, are so massively talented.

Check out the trailer below, which is short on plot but gorgeous, deftly delivering on the promise of the robot revolution in the first season, with Dolores (Evan Rachel Wood) and Maeve (Thandie Newton) promising to start a new world, one in which robots are no longer there to serve as the playthings of rich humans. Joining Evan Rachel Wood and Thandie Newton are a cast that includes Ed Harris,  James Marsden, Jeffrey Wright and Jimmi Simpson.