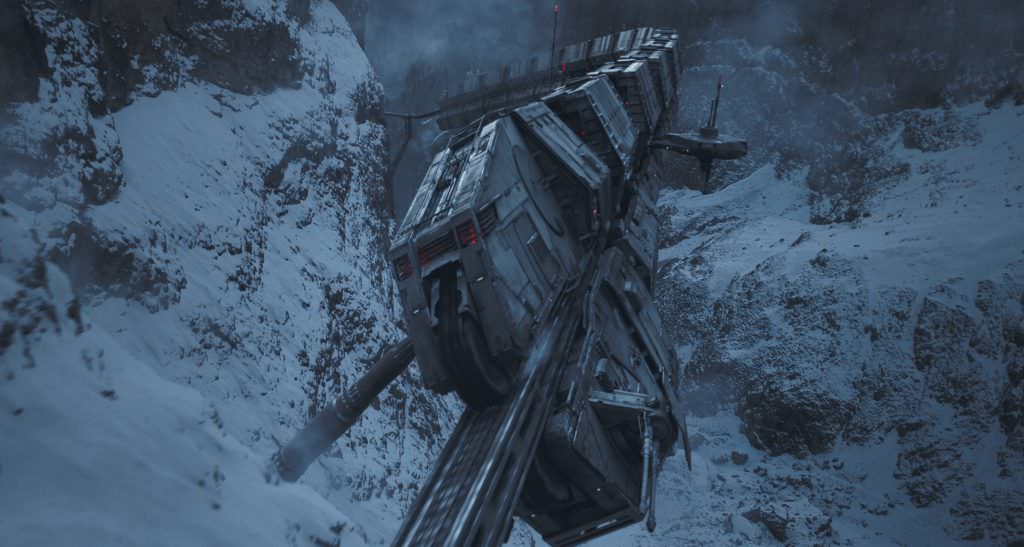 The Star Wars Universe Will Expand on the Small Screen

The age of Star Wars is upon us. While we were still basking in the warmth of Star Wars: The Last Jedi’s cosmic effect on the world, Rian Johnson announced he was developing his own trilogy. Yesterday, our greatest galactic dreams we didn’t even know we had came true. Game of Thrones creators D.B. Weiss and David Benioff announced they would also be writing and producing new Star Wars films, launching our fever dreams of GOT/Star Wars mash-ups (short of that impossibility, we simply imagine GoT’s brutal palace intrigues set in a galaxy far, far away). Finally, we are getting a clearer vision of the future of Star Wars today.

THR reported that Bob Iger is shaping not one, but multiple Star Wars series. These would presumably be in addition to the Johnson and Weiss/Benioff projects. Those are both expected to be feature films. What Iger said on an earnings call yesterday was in the vein of streaming TV.

“We are developing not just one, but a few Star Wars series specifically for the Disney direct-to-consumer app. We’ve mentioned that and we are close to being able to reveal at least one of the entities that is developing that for us. Because the deal isn’t completely closed, we can’t be specific about that,” Iger said. “I think you’ll find the level of talent … on the television front will be rather significant as well.”

Star Wars: The Clone Wars stands as the only TV series in the franchise. The animated show launched in 2008. The projects Iger references are presumably live action and will help recruit audiences to Disney’s streaming service that would operate similar to Netflix, Hulu, and other established platforms.

Star Wars: Episode IX is thought to be the conclusion of the Skywalker saga. There are multiple threads that the new project could draw from with novels, comics, and video games adding to the canon. Needless to say, we are incredibly excited for the deluge of new Star Wars storylines. With top talent adding to the Star Wars universe, the galaxy is infinite.