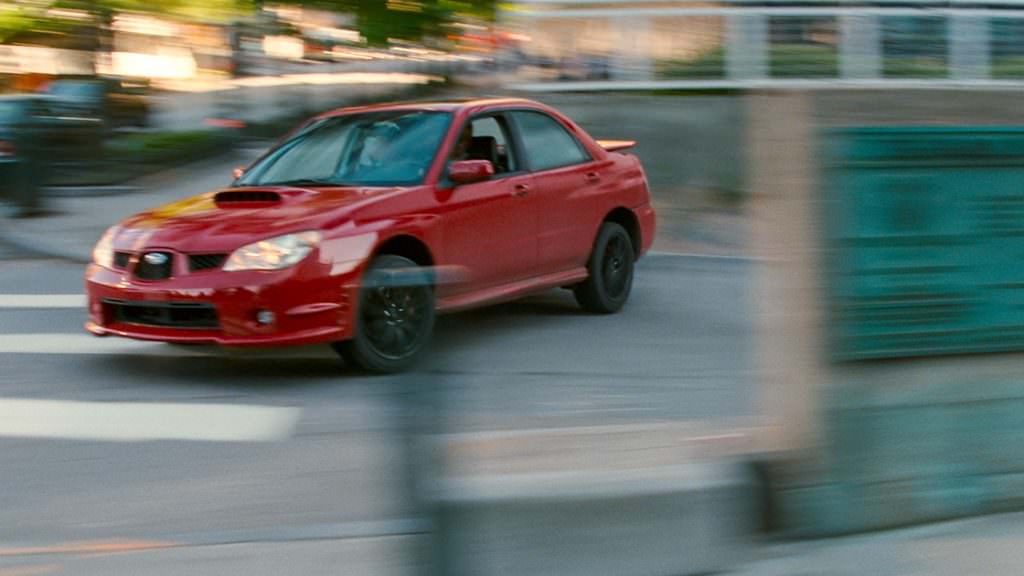 A Peek Inside the Baby Driver Sound Editing Bay

We recently spoke with Julian Slater who provided the sound design, editing, and mixing for Baby Driver. In conjunction with the amazing work of Oscar nominated editor, Paul Machliss, Baby Driver was one of the most stunning films of the year. Slater has since scored two Oscar nominations for his epic feat that synched the killer soundtrack with an incredible array of effects. IndieWire released a short video that will take you inside Slater’s editing bay to witness the magic in action.

Slater told us he takes a lot of artistic license in making things sound cooler than they normally would. He layered on engine revs, skids, bullet sounds and more. He told us all about synching up the police sirens with the music, and now you can see the process for yourself.

“We map the tempo out, and in that car chase sequence, all the bank alarms, all the skids, all the police sirens, they’re all in sync with the music,” Slater previously told us. “If you’ve got a tempo that’s going all over, and you’re matching a police siren to it, which is a constant, it sounds grated. Sometimes it just doesn’t work cinematically. When it sounds crazy, we have to take it out of the mix and feature the car engines and all that kind of stuff. When it gets back in sync and it sounds realistic again, then we feature it again in the mix.”

It turns out that Slater used three kinds of sirens for the Subaru chase scene. One of the sirens belongs to European emergency vehicles, but it sounds awesome so we’re not complaining. Slater plays the clip then isolates each track so you can hear how it all came together. You begin to fully appreciate Slater’s genius when you hear each track on its own. To say the least, the whole is much greater than the sum of its parts.