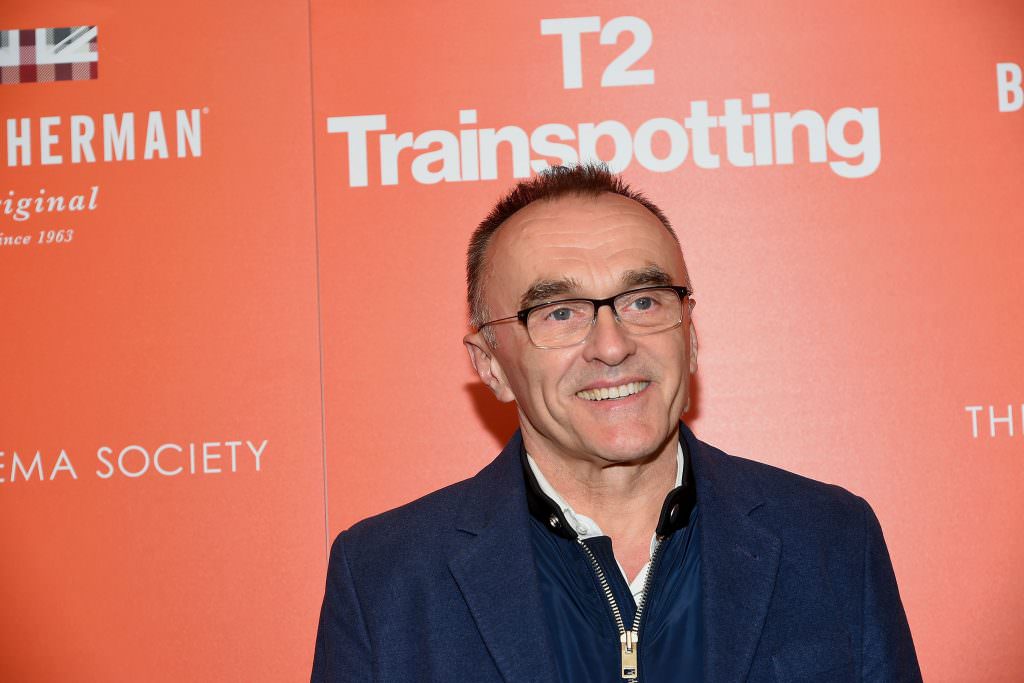 Remember when James Bond paid a visit to Queen Elizabeth II that ended with her parachuting into the 2012 London Olympics? Of course, you do. It was unforgettable. Well, that collaboration could lead to another unlikely pairing. Danny Boyle directed that brief sketch and is now on the short list to direct a Bond film.

Deadline reported that Boyle and Bond actor, Daniel Craig, really hit it off during the filming. It was a light tongue-in-cheek affair that meant to celebrate London and kick off the Olympics, but it was brilliant no less. Boyle and writing partner, John Hodge, have apparently pitched an idea for a Bond film, and it’s being taken very seriously.

Daniel Craig has already confirmed that he’ll return to play 007 in Bond 25. MGM is reportedly sitting on a script by Skyfall, Sprectre, and Casino Royale writers Neal Purvis and Robert Wade. They’ve been looking for a director to make the film with Yann Demange (’71), Denis Villeneuve (Blade Runner: 2049), and David Mackenzie (Hell or High Water) reportedly making the short list.

However, the studio appears to be willing to wait for Hodge to finish his script. If selected, they would pick up Boyle to direct. This could send the long-celebrated franchise in a new direction. Boyle has an edgy and intense style of storytelling showcased in Slumdog Millionaire, 127 Hours, and others. Boyle and Hodge collaborated on Trainspotting, as well as its sequel, and The Beach.

Pulling off an action packed Bond film is no small feat, so this will all have to be sorted out soon. Bond 25 is slated for a 2019 release date bringing the selection process down to the wire. Regardless of who lands in the director’s chair, here’s hoping there’s a cameo by the Queen’s corgis.