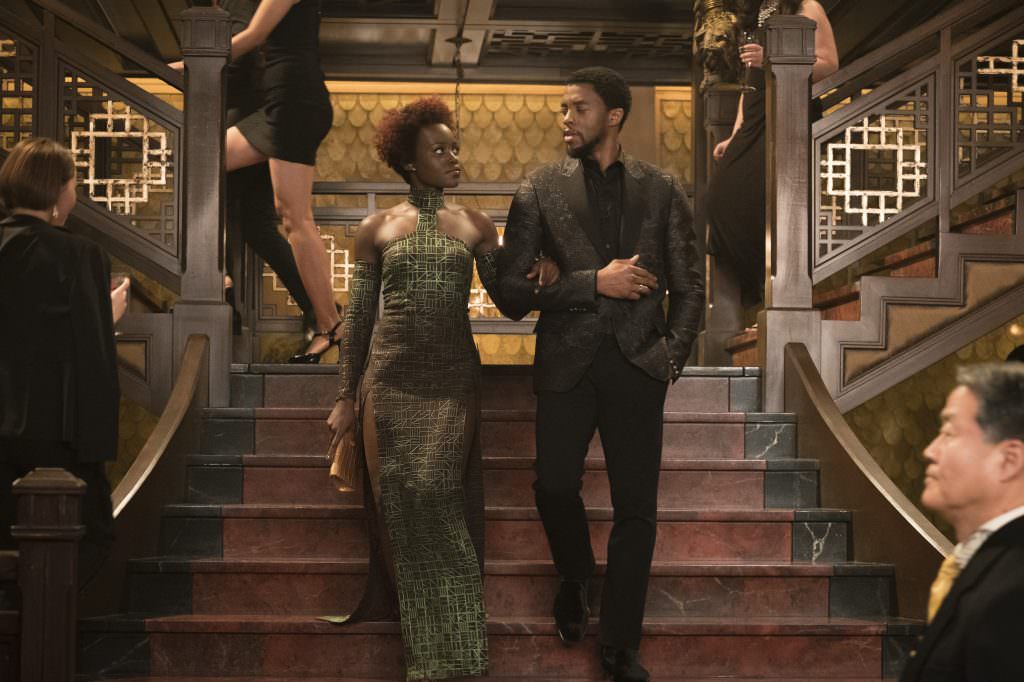 Black Panther stands to make great strides in inclusive and diverse storytelling. Last year, Moonlight took home the Best Picture at the Oscars proving there is a demand for stories featuring the lives of people of color, women, gay, and other marginalized voices. The kingdom of Wakanda could solidify that notion on a larger scale with Marvel being one of the most dominant powers in Hollywood. In speaking with Vulture, Marvel Studios CEO Kevin Feige confirmed that he recognized the potential and took it seriously.

Wakanda is the wealthiest nation in the world, and it had to show. That costs money. Hannah Beachler’s production design, Ruth E. Carter’s costume design, and the entire VFX team’s contributions had to make an impact. Feige said he wanted to give them all the support they needed.

“I hope you can tell from watching the movie, but the resources devoted to this movie are equal to and in fact surpass our last couple of movies,” Feige said. “It’s a big story that deserves to be told in a big way, for all of the cultural and political reasons that people talk about, but also because it’s such a key corner of our Marvel universe, and has been for decades and decades. We wanted to do it justice, and we have a studio with Disney, and leaders with Alan Horn and Bob Iger, who supported us a hundred percent.”

At only 31 years old, director Ryan Coogler led the project that must have cost close to or beyond $250 million. That was the budget of Captain America: Civil War. The other Marvel films have cost in the $150-200 million range.

Beyond bringing the ambitious story to the screen, Feige also had to take into account the cultural implications of the story. Much of the film’s audience would be seeing representation in a way they had never before. People are already having emotional responses to seeing powerful and intelligent black characters on screen.

“It’s something that’s easy to take for granted, growing up in the United States as a white male, that my cinematic heroes look like me,” Feige admitted. “I never thought they looked exactly like me, because I’m not a big athletic hero, but they do. It’s something that over the course of these ten years, having a certain amount of power over what type of movies are made and what type of actors we hire, I want everybody to have that feeling. We don’t take it for granted that people want to see themselves reflected in our heroes and our characters. That’s been the case in the comics for years, and, finally, that’s the case in the movies, and will only continue from here.”

This is the kind of leadership that has allowed Marvel to create an entire interconnected universe. Ten years strong, we cannot wait to see the incredible contribution Black Panther will make on the franchise and the course of entertainment.