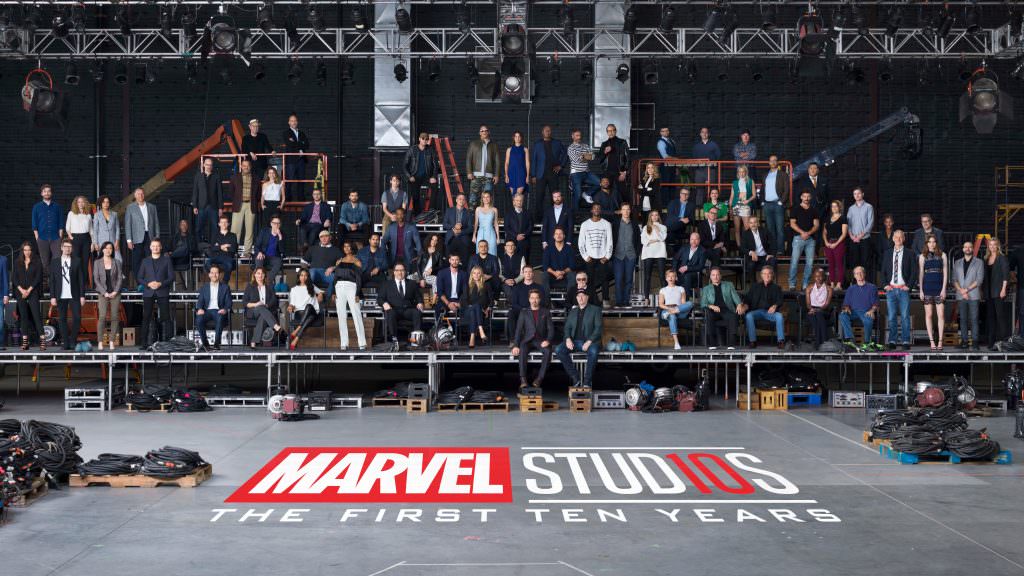 Check Out the Video for This Epic Marvel Class Photo

We thought that the best way to get a sense of the mammoth size of Marvel’s Cinematic Universe would be to watch Avengers: Infinity War. As Thor himself said—it’s gotta be one of the biggest films in history. Infinity War brings together nearly every Marvel superhero from a decade’s worth of films in the colossal battle against Thanos (Josh Brolin), the Alpha Villain who has been behind, in one way or another, nearly every bad thing that has befallen our favorite superheroes since 2012’s The Avengers. It turns out there’s another way to see all your favorite Marvel characters together—this epic class photo video, which took place during the massive Vanity Fair feature on the studio’s 10-year anniversary.

You could argue that this behind-the-scenes video about the class photo is actually the best way to see all the Marvel characters in one place, as even Infinity War can’t contain them all. In the class photo, every lead from every Marvel film, from 2008’s Iron Man to 2019’s Captain Marvel, are represented. Robert Downey Jr., the Chris’s (Evans and Hemsworth), Scarlett Johansson, Chadwick Boseman, Brie Larson, Paul Bettany, Elizabeth Olsen, Chris Pratt, Benedict Cumberbatch, …you get the point. The real superheroes are the folks who sorted out the calendars for all of these people and got them to the same place at the same time.

Check out the video below, which proves that the Marvel Cinematic Universe is indeed expanding, and soon enough, it will likely be impossible to get everyone in a single shot—let alone organize their schedules.