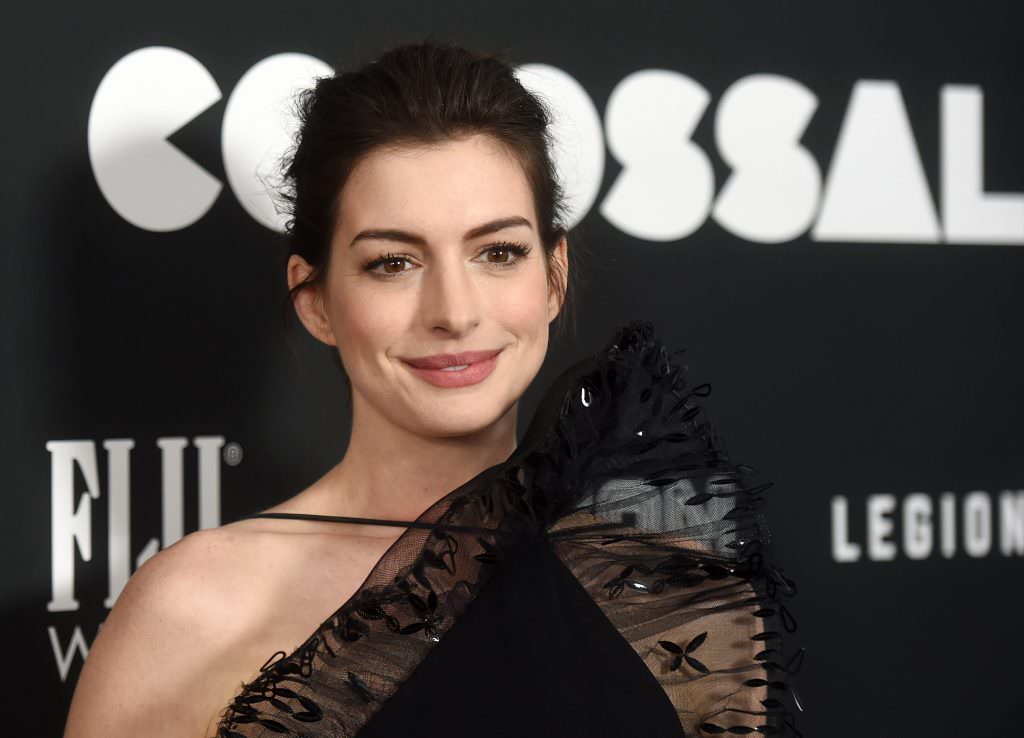 Dee Rees, the director of Mudbound, Pariah, and Bessie, is teaming up with Anne Hathaway for her next project. Variety reports that Rees will direct a big screen adaptation of Joan Didion’s 1996 novel, The Last Thing He Wanted.

Hathaway’s role has not yet been finalized, but she is currently in talks to play Washington Post reporter Elena McMahon. The fictional McMahon is at the center of the very real Iran-Contra affair, in which members of the Reagan Administration were revealed to be selling weapons to Iran in the mid-1980s. Hathaway scored what became possibly her most famous role as Andy Sachs in The Devil Wears Prada, when she played a loosely fictional fashion journalist. Hathaway has covered a dynamic range of roles from Brokeback Mountain to her Oscar winning performance in Les Miserables.

Rees has emerged as one of the strongest cinematic storytellers working today, and is nominated for a Best Adapted Screenplay Oscar for her sensational work in Mudbound. The film also earned a best supporting actress nomination for Mary J. Blige, and the first ever best cinematography nomination for a female cinematographer, Rachel Morrison. The Last Thing He Wanted would likely strike a thriller tone, which would be something new from Rees. The director has risen to every challenge thus far, and we’d be excited to see her adapt the legendary Didion’s work for the big screen, based on a script by Marco Villalobos.