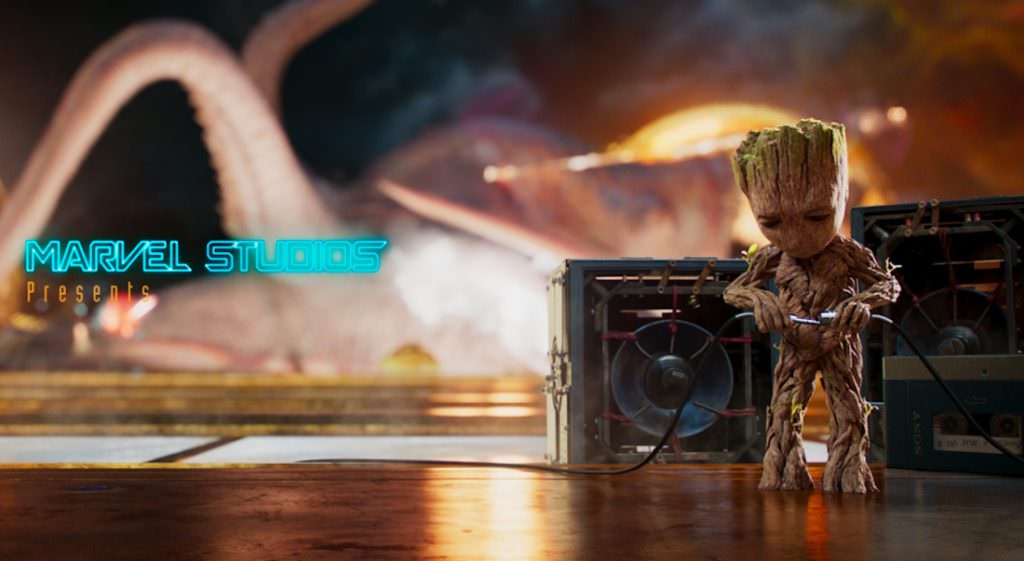 It appeared quietly, in the right corner of your Netflix screen a few months ago: the “skip intro” button. A translucent shortcut customized by the streaming service built to work both with any series, cold open or no, meant to allow binge-watchers to expedite their viewing experience. In the past, new features and redesigns have come and gone on the site without a word, but the button almost immediately created quite a stir. Most notably, the AV Club called out Netflix for “killing” TV title sequences by easily allowing viewers to opt out, and The Guardian took issue with Netflix for allowing the feature to extend beyond their originals and into their collection of classic films.

Using the button on Do the Right Thing, could mean you’d entirely miss Rosie Perez’s defiant, “Fight the Power” dance sequence. Clicking the button at the start of Forrest Gump might send you speeding right past the iconic (if lengthy) floating feather montage and barrel you straight into Hanks’ iconic chocolate line. And while The Simpsons is one of the few series Netflix doesn’t host, the feature could potentially cause you to miss the ever-evolving title sequence. Still, users love “skip intro”: so much so that Netflix has begun to take out intros automatically when users rely on their autoplay feature. But is Netflix’s latest innovation a harbinger of doom for the title sequence as we know it? Certainly not — it’s just making its home back on the big screen.

GLOW creators Carly Mensch and Liz Flahive even ditched their title sequence entirely after the first episode of their show, allowing the full length sequence to appear on the pilot before replacing it in subsequent episodes with a dynamic title card to save time and prevent those who decided to consume the series all in one go from having to watch it ten times in an afternoon. In a conversation with Art of the Title about the decision, GLOW’s title designer Richard Kenworthy insisted that, “There’s really nothing to gain from putting it on every show.”

It’s generally known that after decades of opening films with an obligatory title sequence, Hollywood switched up the structure, preferring to throw audiences straight into the action and allow viewers to opt out of the credits altogether by leaving the theater before the lights have gone up (or, in the modern age, retreating into their smartphone). Since that transition, television has become the modern hotspot for creative and iconic credit sequences (Breaking Bad, Freaks and Geeks and True Detective to name a few) – a fact that’s likely the reason behind the “skip intro” brouhaha amongst culture writers and fans. But even if the television title sequence has temporarily fallen out of vogue, it is, at the same time, experiencing a new resurgence in the cinematic space.

Call Me By Your Name, one of the most stunning films of the year, takes full advantage of its titles: director Luca Guadagnino crafts a meticulous mise en scene littered with ancient artistic artifacts and a careless, artful scrawl to help set the sumptuous tone and luxuriate amongst the fine art that will, by film’s close, hold much metaphorical weight. To close the film, Guadagnino allows the final run of credits to share the screen with star Timothee Chalamet, who stares just out of frame just as the final credits unspools on screen. The Florida Project, another of the year’s Oscar contenders opens on a pockmarked, pastel purple wall, and stays fixed as the titles flash across the screen, recalling classic Capra films and early television.

The resurgence of the title sequence isn’t just in the art film scene: M. Night Shyamalan’s Split uses its as a visual representation of the fractured and disturbing psychology the film will introduce, all while providing audiences with a voyeuristic look at the action unfolding before the film begins in earnest. James Gunn’s Guardians of the Galaxy Vol. 2 features what’s likely the year’s most bombastic sequence, as the maddeningly cute Baby Groot toe-taps along to ELO’s “Mr. Blue Sky” during the first ten minutes of the film. As he narrowly avoids certain death during a neon-lit fight scene, the film’s credits appear in the screen wherever there’s room around his flailing limbs.

Because #GuardiansoftheGalaxyVol2 passed $800 million globally here’s a clip of me dancing that the marvelous @framestore used as reference for the #BabyGroot dance. Go see the movie again this weekend!! #gotgvol2 #GotGPicoftheDay #behindthescenes #movies #filmmaking #instagood #marvel

And while it’s clear 2017 marked a cinematic spike in artful introductory sequences, perhaps the most unmitigable sign that the title sequence is still very much a part of the lexicon is in Marvel and DC’s interconnected universes and their obligatory post-credit scenes, demanding audiences remain in their seat until the last credit rolls. This year, Wonder Woman, Spider-Man: Homecoming, Thor: Ragnarok and the aforementioned Guardians 2 all took the opportunity of a rapt audience to construct dynamic title sequences at the film’s end. And with the release calendar stuffed with more titles of this ilk, it’s clear the trend won’t be gone from cinemas anytime soon.

It’s unclear what the future of television title sequences are in the digital age: it seems equally possible that creators will continue making titles that uniquely evoke the spirit of their show (and even occasionally transcend it) as it does Netflix and it’s future creators could deem them unnecessary. But if television titles are in decline, 2017 stands as a ringing reminder that cinematic title sequences are on their way back up. You might just have to look a little harder to find them.

TAGSCall Me By Your Name Guardians of the Galaxy Vol. 2 Wonder Woman