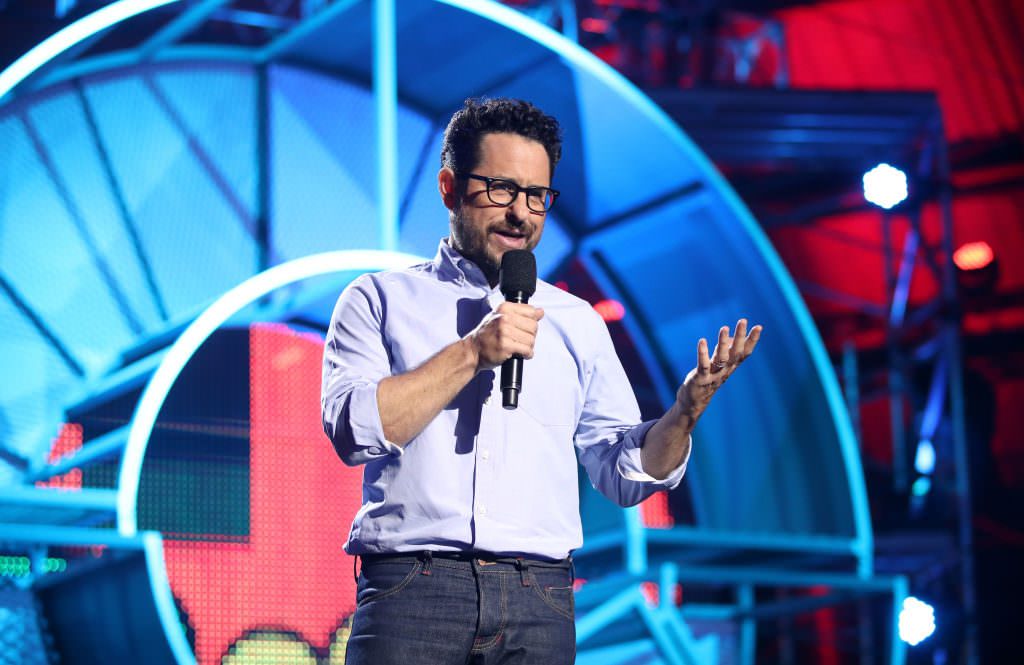 J.J. Abrams May Return to TV With New Sci-Fi Series

J.J. Abrams is not a man who shies away from opportunity, nor does he seem to lack for ideas. You may have heard he’s currently prepping Star Wars: Episode IX, which he’s co-writing and directing. For most mortals, this would be quite enough. Bringing this new trilogy to a satisfactory close (as if Star Wars fans would be content with satisfactory) is the biggest job in Hollywood, and it’s not for nothing this is a trilogy he began with The Force Awakens back in 2015. He’s got a galaxy’s worth of expectations on his shoulders, which seems like the type of thing that would eat up all of your available time, but this isn’t the case for Abrams. The Hollywood Reporter has it that the prolific producer/writer/director is eyeing a return to TV, writing and directing his first series since Fringe.

The spec script Abrams is shopping is a space drama, and THR’s sources say that Apple and HBO are interested, with Warner Bros. TV also involved. Abrams is one of the executive producers on HBO’s fantastic sci-fi western Westworld, created by Jonathan Nolan and Lisa Joy.

The plot details THR tracked down are intriguing. The story surrounds a family and what happens to them after a horrific car accident. The mother, who winds up in a coma after the crash, and her daughter heads into the family’s basement to dig through her experiments, leading to her to accidentally falling into a new world in the midst of a massive battle. Her dad follows her to this new world to try and save her. There’s a touch of A Wrinkle in Time here, what with the world-hopping and family drama front and center, but knowing Abrams love of mystery and plot twists, you can imagine this would be aimed at a slightly older audience, and would not skimp on any adult themes, shocks or scares.

The spec script sounds ambitious, which is unsurprising. Abrams has had a long, fruitful career in TV, but recently that’s mostly been in an executive producer role. It would be interesting to see him back in total creative control on the small screen…once he’s, you know, finished his work on that little Star Wars film.